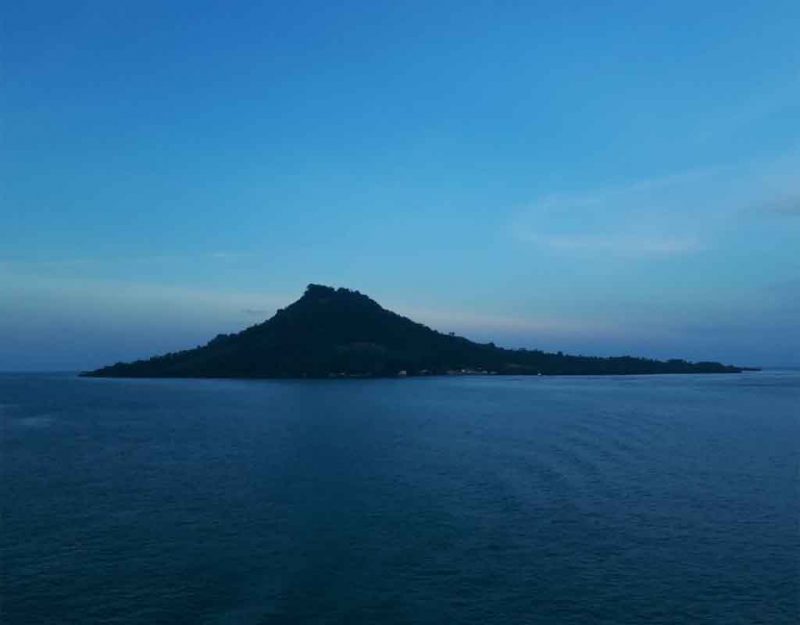 The most important word in the English language, “no,” finds itself underused because the doctrine of equality holds that all people are important, and none more than any other, so saying “no” to any would be… not nice.

On the other hand, the word “no” forms the basis of all natural selection and morality. To look at some behaviors, individuals, ideas, and conditions and so “no” raises the individual from passive to an active role.

They must go one more level, of course, and find a “yes” for some thing which may not yet exist, but toward which they always reach, in order to have souls which can be both creative and realistic, but first, they need the “no.”

Human experience becomes best when there are people who wield “no” not like a sword but like a scythe, since 99.9% of human “ideas” are not just unnecessary but blatantly unrealistic and destructive. People feel powerful when destroying things.

They extend this to each other, themselves, and even their own families. To your average human, being right is more important than doing good, so they would have everything burn just so they can say “I told you so!”

Add to this that most people are not thinking about reality at all, but how their actions make them look to the other people in the boardroom, the buddies at the pub, or the girl they want to date, and you can see why saying “no” is so vital.

Conservatism in fact consists of a giant “no” and an even bigger “yes.” We say “no” to all of the impulses of humanity based in the individual, and “yes” to all that is transcendent, or realistic but also seeing the beauty lurking just under the surface of life.

Leftists by their nature are egalitarians, or those who believe in equality, which means doing good to both the good and bad. Conservatives believe in order, which requires doing good to only the good, and doing bad to the bad.

This baffles your ordinary human; how can someone tell them “no”? It would surprise them to hear that saying “no” is how we keep the many from brutalizing the few who do almost all of what makes us prosperous, sane, stable, balanced, intelligent, healthy, wise, and good.

Conservatives never win when they try to be “nice” in Leftist terms. The Leftist says “yes” to everything, cheapening all of them in the process, and by admitting many different individual goals, burdens all actions with too much overhead to get anything done.

Leftism is thus a paralytic disease, but it will always be popular, even as it fails and destroys the futures of everyone, because at least no one else got something that any one of us was denied.

The human ideal would be a world of people of the same intelligence, height, health, sanity, and appearance. Because the more you distribute something, the less it means relative to the whole, this would make a mediocre world.

And yet, 99.9% of people will choose this, time and again, because it is the socially “nice” answer. It is more popular than saying “no,” and saying “yes” to anything and everything raises their own social stock.

We have no hope of breaking out of this diseased time until we get the strength in our hearts to say “no” and face unpopularity. It turns out that what is good is only that which is accurate, and therefore, it is better to say “no” to things which will work out badly, or which have not yet been proven.

Every action we take has an opportunity cost, which means that saying “yes” to something unproven squeezes time, energy, and attention away from doing what we know to work. That is how whole civilizations have starved to death, chasing the dream.

We have so much to say “no” to, and all of it would make life better: public schooling, socialized medicine, government pensions, unions, welfare, bureaucracy, diversity, and equality. Without these, life goes on, except better.

Without these, we stop imposing a crushing overhead on actions, and allow each to stand or fall on its own merits. The egalitarians hate that, because it means that some will rise above others because those few knew what they were doing, while the rest did not.

Most of all, we need to say “no” to the idea that we who are sane are obligated to support the insane, idiotic, criminal, perverse, and selfish. When we say “no,” these go elsewhere, as they should.

That word, “no,” may be the most powerful one in the English language. “Yes” loses its power when overused. “No” never does, mainly because most things should be refused, and the more we use it, the higher we rise.