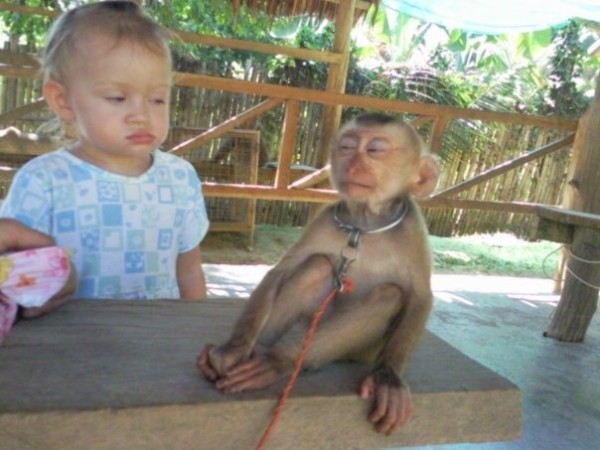 “There is no solution!” This answer pleases everyone. That is because what we call “modern” is just one of many. Every civilization goes through a life cycle where suddenly, at the peak of its technological and social power, it collapses as if everyone just up and left. What remains are shattered third-world mixed-race shells like Brazil, Mexico, or what remains of Angkor Wat. That is collapse: a long slow process of apathy grinding against material self-interest, leaving only mud huts and a bazaar patrolled by local warlords.

People wish there to be no solution because it enables them to keep on living as “normal,” by which they mean the new normal of every generation being worse off than the last. The reason is not a discrete “issue,” like whether we legalize abortion or weed, but the issue of whether our civilization has a healthy design or not. A healthy design promotes constant renewal not through novelty and irony, as our current society does, but through constant improvement in all areas. If you have a bad king, you need a better king, not democracy.

Their instinct to live normally comes from our oldest biological urge, which is to fight and predominate. For them, the question becomes how they can beat out everyone else and smash them down, because peak empires tend to be packed with people most of whom are utterly useless. This enrages people but they cannot articulate it, both because their brains are not disciplined enough to notice, and because they are in denial. Denial allows them to continue thinking they are successes, winners, exceptional people with fascinating lives, even though they are simply more profiteers on the carcass of greatness invented long ago.

Bravely they recite what they were told at schools: that all other methods of government have failed, that anything but our mixture of commerce and subsidies is tyranny, and that the best future for us is to keep repeating the same acts that have gotten us into this position, just take them to new extremes. This dovetails with the ultimate self-interest in a place where society is overgrown, which is the need to get noticed. If they can capture attention for a few moments by being radical, that makes them stand out above the crowd.

No one wants a solution. A solution would require we discipline our own behavior, change our ways, and apply social standards to everyone including ourselves. Anarchy with grocery stores provides what each undisciplined heart wants, which is the ability to act as selfishly as possible without consequences. It is no wonder we talk of dying societies imploding; they collapse into the dark void of individual human need.

You will meet two types of people in a collapsing society. Both of these are compensating, or justifying failure with the thought that they get a reward in some other area, by insisting that we ignore the problem — that our civilization is a long, slow collapse to nothing but a polluted third-world wasteland — and wanting us to agree with them that there are no solutions but to keep doing things as we are, but with a few details changed, like illegal abortion or higher minimum wage. Then we’ll be in paradise, finally. Misery loves company.

These caricatures are cut of whole cloth and almost as transparent as Ayn Rand or Barbara Kingsolver characters, but they exemplify the two basic responses to civilization decay, which are biological and social respectively. They are created this way because they by definition refuse to see the problem and its solutions, so are left with compensatory behaviors that enhance their own powers at the expense of others.

No one wants a solution. Solutions mean changing ourselves and limiting our freedom, 99% of which we do not need, but which gratifies our narcissistic egos. Nature gives us such egos because in the wilds, failure is frequent and the healthiest creatures shrug it off with an innate sense of self-worth. When channeled into a social sense however this confidence becomes a sociopathic greed and tendency toward manipulation. Including, of course, insisting that there are no solutions.