No one cares about your fair cause 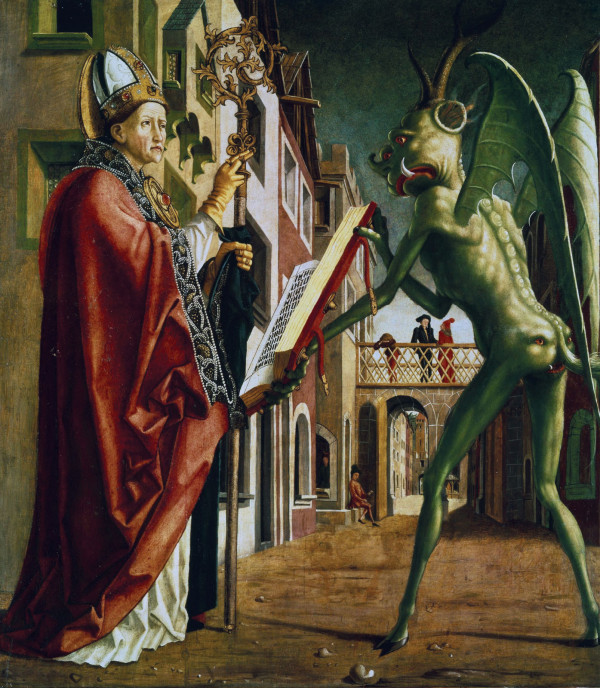 If you thought that your cause was fair, that in actuality you were fighting “for your rights,” that you have rights like anyone else, and, in the wake of the fairness of your cause, you were going to receive popular support, you should know that you were damn wrong.

Looking at the situation objectively, fair causes that are too general — res public — are of broad concern in public opinion, but virtually no real interest. Thus, we can see the fact that global warming, pollution, impacts of ecosystem destruction, poor disposal of rubbish, etc. are problems of public concern, and everyone would like that all those problems were finally solved, although nobody will try to any deployment of resources or effort to solve them. People always choose evading responsibilities, attributing these to society, to the Government, to the world and any scapegoat you can imagine.

And what about the fair but specific causes? Here is the point where the despair is reality.

Fair but specific causes are only of exclusive concern of the direct stakeholder, even though the consequences may affect many more. The picture is bleak enough to say that the rest-who-are-not-directly-affected do not worry about the problem because it does not directly affect their bank accounts. We can attest that although abusive charges for basic services and taxes increase without stopping, the common crowd perfectly accepts any measure, being an example of civilized population. Meanwhile, in other parts of the globe, where there is “uncivilized” populations, we can see through news reports how to trigger the beast inside of man when the uncivilized masses are pissed off.

Well, getting back to your fair cause. What kind of support do you get? Canvases, tweets, marches, facebook statuses, shared images in virtual social networks where your fight is shown so everyone can see it. How much of all that moral support is really useful to your fair cause? How many, after seeing you defending your cause, left behind their normal lives to support you in your fight?

But don’t blame the press: If you are watching reports about shallow things is because that’s the journalistsâ€™ job, so if the market, namely consumer society of which you are part, wants to consume the vilest things you can imagine, the press will produce the garbage which society wants.

Blaming the press because it fills the masses with distractions to divert their sight of what is really important, not only is a fallacy, but a vulgar deception to satisfy the minds of the comfortable ones: if the press decide to do reports about fair causes, Would someone die for them?

Popular uprisings? Revolutions? Riots? Popular militias unleashing hell? Common crowds destroying anything they touch? For years, lots of fair causes warriors have been waiting for the people to join the ultimate revolution… which one it never will take place. What about the people? Today, those same people makes rows to buy the latest models of smartphones. Why should the people move for you? No matter how fair your cause is, no one cares.

No jobs | The Book of Strange New Things, by Michel Faber