No one can be better than me 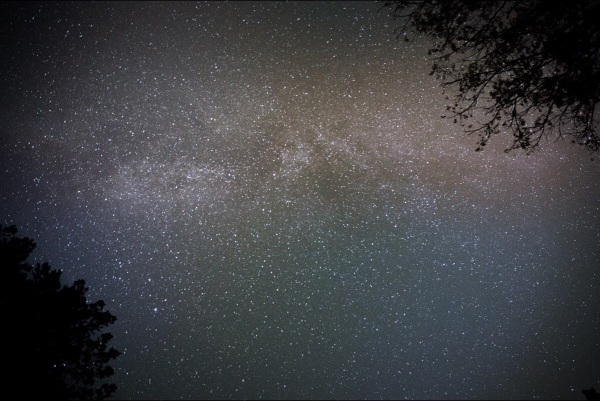 Liberalism expresses many ideas, but all of these are a cover story to hide its actual idea, which is radical individualism.

The liberal has a single thought: “No one can be better than me.”

This carries the implicit idea “and if he is, I will tear him down to make him as low as me.”

Naturally, anyone saying such a thing in public would be considered a sociopath. Liberals disguise their sociopathic tendencies by phrasing them as altruism, in the form “I want everyone to be equal.”

What does equality mean? None above the norm; no one can rise above. With each radical individualist thinking he is the average, this makes them think they will achieve safety from being seen as below others.

The problem is that generally liberals over-estimate average, which is lower than they think. Unknowingly, they have set up an assassination chamber for anyone who rises to excellence.

Our society likes to explain away excellence as the result of long hours of practice, hard work, obedience and the like. In reality, excellence arises from a combination of natural ability and practice.

This idea however completely alienates the radical individualist, who sees natural ability as an unfair “gift” of life to another person and a situation which must be fixed by dragging that person down, or humbling them by making their role inferior.

This creates the modern condition where we have celebrities but only really like them when they are anti-heroes, self-destructing under the spotlights. This humbles them and ultimately brings them to our level.

Using their demotic power, which is expressed through votes and purchasing ability owing to their larger numbers, the people who fear those who rise above average will elect as leaders the most anti-hero people they can think of.

Our celebrities are crass zombies with a mania for consumption, fornication, attention-getting and reproduction at random. Much like the peasants of former years, they are defined by a lack of self-control. The Crowd likes that.

This enables those who fear the above-average to point to our society as an example of the success of their ideas, when in fact it is a giant circular reward structure whose goal is to smash downward the average until all are included.

Contrary to evolution and the idea of ever getting good at doing anything, this ideal has created a society covered in advertising, filled with shell-shocked zombie people, dedicated to itself and toward pleasing itself.

In the meantime, the stars await exploration; humanity awaits further growth and evolution. But those things entail rising above, so they will be dragged back down in the comfortable mud while we await our inevitable extinction.