Nihilism As A Necessary Mindset For Human Organizations (And Human Survival) 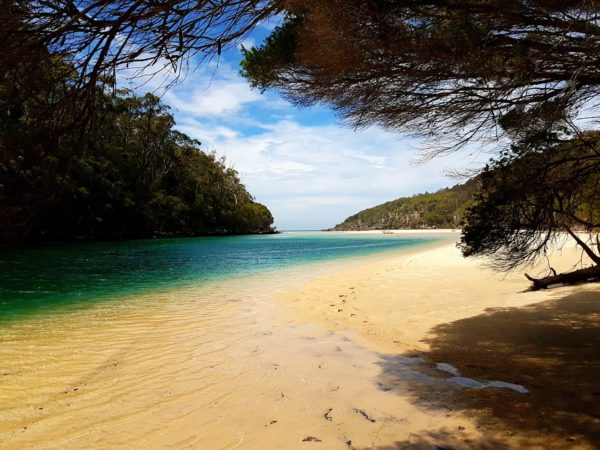 In a chaotic world, we find that successful humans adopt a mindset to establish order. A mindset is not just a set of assumptions or a way of thinking, but an approach to life that emphasizes necessary strengths as the order for thinking.

Mindsets are effective. When you are thinking through the aid of mindset, it is easy to visualize goals and be effective. But then black swan events occur, or fragmentation of the power structure happens and everybody is thrown back into chaos.

Thinking the nihilistic way, a manager would divide his risk into two categories:

Organizations are a simulation where humans try to model order as it is found in nature, and especially its invisible portions like logic and human politics, in order to live a little longer and to reap a little more of our enormous potential.

But do we really have that potential, or is it just a figment of our imagination? After all, there is no real proof that humans wonâ€™t destroy themselves. In fact, they like doing it.

Clearly there is something wrong with the world as we experience it. In other words, there is something wrong with the basic mindset which requires the intervention of an advanced technique such as nihilism in order to solve a reality deficit in our thinking. In other words, we are not modeling order as it is found in nature, or not doing so accurately enough.

Nihilism tells us what we do not acknowledge, which is that the world as we experience it is fake. In other words, we can quite easily die from going to war based on ideological pretense, fake pretexts or just bad data -â€“ like Iraqâ€™s WMDs — in a situation where we are responding to the world as we experience it, including the organization, but have failed to ensure that those assumptions correspond to reality outside of the organization, human socialization and our own memories and conclusions about the issue from the past.

We might see all human failures as a type of “tunnel vision,” where an assumption is made from an initial read on the data, and we keep pursuing this idea and organizing all else we learn around it. We then deceive ourselves. If we assume that Iraq has WMDs, then any information we get will be interpreted from the perspective that those WMDs indeed exist.

And so when we see trucks moving objects to a remote facility, we assume that these are WMD parts and bomb it, not realizing that we just shattered archaeological treasures with a JDAM. If the enemy launches a missile, we assume it is a WMD attack and may respond in kind. Only when we update our thinking with new data, and change the paradigm through which we are processing all other data, can we start to see glimpses of reality again. Our big brains mislead us.

It has been reported that mankindâ€™s greatest threat is his social organization, or the way humans in social groups pass along information and frequently manipulate each other by doing so. Despite experience over millennia, we still do not recognize this threat of fake data.

To counter this, nihilism suggests that managers should recognize the innate fake-ness of their organizations, and the â€œrealnessâ€ of individuals. Instead of opting for control, where we set up a central command and have it micromanage others, we delegate goals and principles and let each person do what they can, promoting the best because their superior ability helps everyone keep their jobs.

We cannot write enough rules to keep institutions — a type of organization — from going bad. People are self-deceiving and self-destructive, and being clever little monkeys, excel in manipulating one another. Any organization will acquire people within it whose general agenda is to deceive so that they manipulate others into doing what benefits the manipulator at the expense of the organize.

This has become more visible since 2016 as we observe that the mainstream media is getting worse by the day. People lose their jobs and livelihood because of this; the President literally tells listeners that the media is fake. But in human organizations, like a civilization, people rely on organizational reality — such as by trusting the media — and this crowds external reality from their minds.

Perhaps one in twenty humans has the capability to be a manager, or one who keeps organizations organized and pointed toward a goal. If managers want to solve the riddle of organizational deception, they will adopt nihilism as a mindset because organizations are actually mankindâ€™s greatest asset if managed correctly, but tend toward deception much as our world always cheats toward entropy.

But to be honest, the odds are against you.