How To Organize: Make Lists 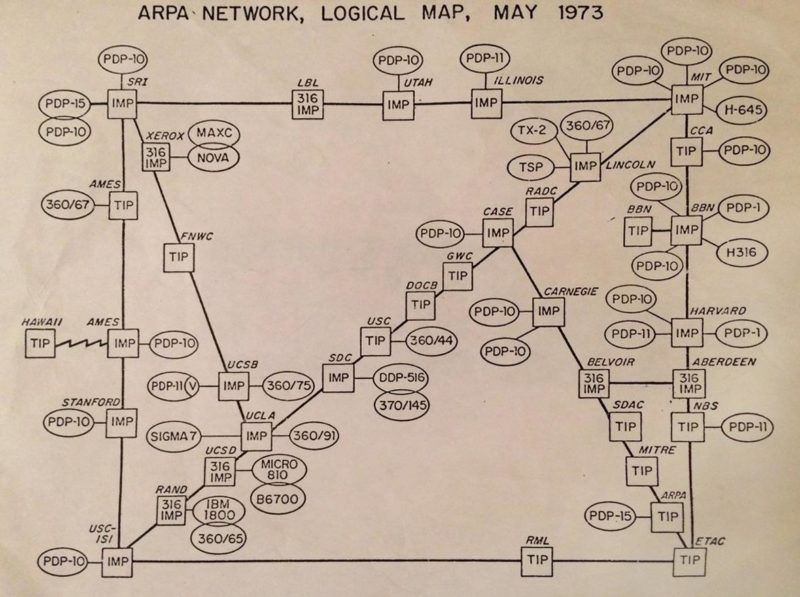 Before there was Google, there was Judy Scheltema. This lady discovered the growing scene of dial-up bulletin boards in Texas back in the early days, and made a decision which would have a massive impact on the world. She started keeping track of the phone numbers of these bulletin boards and publishing a list of them.

“A list? That’s it?” you might ask, but if you recall, this was a time where information outside the mainstream was scarce, sort of like it is now with the Right and realists being effectively no-platformed by major corporations. Her lists came out every few weeks and gave people something to pore over and explore.

They also gave a huge boost to new bulletin boards. Having your number on that list meant fifty callers a day, and many of them would stick. The phone company hated bulletin boards and did everything it could to quash them. Media and most ordinary citizens viewed bulletin boards as dangerous hideouts for hackers.

Having a single source of reliable information helped however. Now instead of multiple steps to get involved, people only had to go to one place and explore from there. Through her efforts, Judy Scheltema helped build a thriving community because her lists implemented cohesion and order:

Judy Scheltema (God bless her) has published an oft updated list of the many Houston BBSs that wanted to be
listed for several years. It is one of the reasons why the Hoston BBS community has become so big – it’s so easy to get involved.

Instead of being a small, disorganized group the bulletin board system (BBS) community became a thriving one and more people wanted to participate. Like an opposite of a death spiral, this created a life spiral: the more people saw others participating, the more they wanted to be involved, and this got even more people involved.

Having a single step they needed to take, through a single resource, made this feasible because it reduced the uncertainty and research time required. Instead of this vast nebulous field of information, there was a starting point and a process.

That took the focus away from the technical barriers and directed it instead toward social possibilities. Bulletin boards, like a local political activist group, are ultimately communities; people go there to interact with other people in a way that they cannot anywhere else.

If you want to have people work with you, set up a process by which they can easily join the club or at least see what they are getting into and more of them will make the move from thinking-about-it to active:

In typical Texas fashion this list is big, comprised of 448 systems central to the Houston areaâ€™s 713 area code, (approximately one bulletin board for every 8,000 people)…Judy Scheltema, the original list keeper, moved on to greener pastures and left the list duties to Ron Crowther, sysop of the now defunct Houston In Line.

…The list is free to everybody, callers donâ€™t even have to open an account on the Atomic Cafe to download it; by using â€œBBSâ€ for their first name, and â€œlistâ€ for their last name, callers will be quickly routed through several screens and prompted to download the list. Thanks to Dwight Silverman, the computer columnist for the Houston Chronicle, the list is available in some 15 different dialing directory fonnats.

Judy Scheltema realized that a fledgling movement could be orderly and welcoming and it would grow; we see time and again that if this is not done, movements tend to become insular and preening, at which point the hipsters take over. Anyone trying to achieve something in this world could learn from what Scheltema achieved.

Unfortunately, it seems likely that Judy has left us, although it is hard to track her exact progress through life. At some point, she fought the Bell phone companies through a group called COSUARD, got married, and moved somewhere else.

We remember her legacy because she provided an example for how to organize people in the digital age. There is no longer a single mode of communication like a newspaper, so they need something they can pass around through any means, like a list. This list needs to become the linchpin of its community.

In the decades after the BBS has ceased to become the primary means of digital communication available to the end user, the lesson remains just as powerful. Those of us organizing today need to stop focusing exclusively on our own projects, and look instead toward creating entry-points to the community for qualified newcomers.