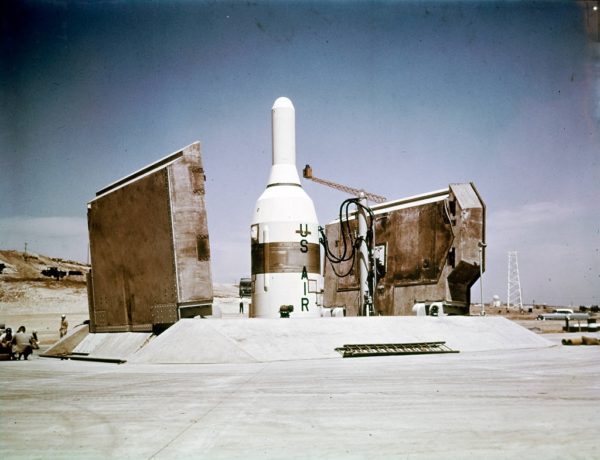 These are contrasted by other danger signs, including a sputtering, fraudulent economy in China complete with an imperialistic navy in the South China sea, and Middle East instability so profound it threatens a gateway to the apocalypse at any moment.

This leads to a vital question which our media has failed to ask: why does political catastrophe seem to be accelerating globally?

The simple answer (for some) is simply that Obama has done such a terrible job that the world is starting to fall apart. This explains only part of the collapse. Others might take a broader view that liberal rule has dominated more of the globe (EU and US especially) than ever before, and that therefor we are seeing the negative results of that. In truth, it is those facts plus the fact that the U.S. is no longer the world leader which propel us toward a global detonation.

The United States has experienced a weak knee-ed lib president before with Jimmy Carter. Those were rocky years, and there were major problems in the Middle East (Iran Embassy, ABSCAM, etc.) and some in Europe (the Munich Olympics, for instance). But there were not so many terrorist attacks in the U.S. under Carter as there are under Obama and the attacks in Europe under Merkel are more numerous than those experienced in the 70s.

The fact that the U.S. was in position as the world’s hegemon in the 70s mitigated the effects of weak liberal rule. It did so by limiting the scope of hostile attacks because our enemies had more to fear in terms of retaliation back then. Even though Carter was a weak leader, terrorists knew they could only do a few attacks here and there before the US would step up the retribution. The global guerrillas did not want to awaken the sleeping giant. Muamar Khadafi got a taste of that when he bombed a US commercial airliner, and Reagan dropped bombs on his residence and killed his son. Now things are different: bad guys know that under Obama they have a small window at the end of his term to hit him as hard as they want but not get hit back because Obama is even weaker than Carter, and may sympathize with those who oppose the American majority.

The tricky part of this is that Russia realizes that the world requires one nation to lead the world community as hegemon in order to defeat terrorism. and Russia realizes that the US no longer has the means or wherewithal to lead. However, when Russia tries to lead it inevitably causes conflict with the US and overall stability is therefore even further weakened as the conflicts become increasingly complex in nature. That’s why Russia went in against ISIS without much warning, fought quickly and effectively, and then got the hell out. They did not want to signal what a bunch of lying jerks our nation’s leadership is because that would mean war. That is, in addition to the proxy war in Ukraine.

To defeat terrorism, we need a strong world superpower which can clearly pursue its objectives and sweep aside the feeble states which support terrorism. Russia showed it was serious about defeating ISIS by bombing the oil sales train to Turkey, but has since that time demonstrated an inability to maintain peace and order. In the meantime, the US is also failing to stop those shipments because it is playing political games. We are playing ISIS against Assad to the greater instability of the region.

The bottom line is that the world needs one nation as its strong global leader. Having a global leader provides a sense of direction and enforcement of that direction, the result of which is global stability. The US is unwilling to lead the world at this point, but is schizophrenic in its unwillingness to allow someone else to take its place, perhaps because the others are even more incompetent. But for the betterment of humanity, the US needs to either start acting like a superpower again, or let someone else take its place.

What Diversity Means: “The UK Is Never Going To Be White Again” | Outliers (#19)