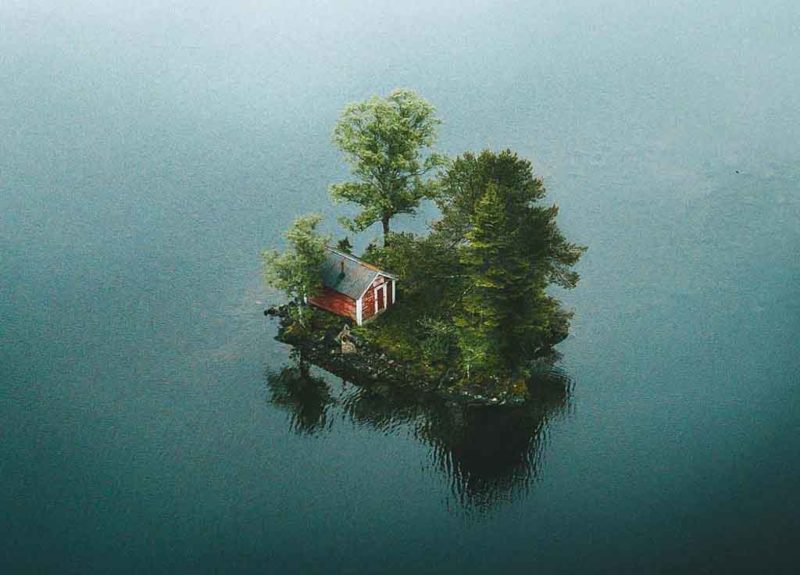 Following the devastating floods of Tropical Storm Allison and Hurricane Harvey, the minority-majority urban sprawl of Houston, Texas, considers its options carefully. Most authorities agree that the only solution is to find a way to get excess water out of the cosmopolitan area.

This leaves two options: first, it can attempt to pipe the stuff into the sea, which is complicated by the fact that Houston is at sea level and pumping out into a storm surge can be difficult, or it can create a variation on its old plan and pipe the stuff into the natural areas to the north, which being undeveloped absorb five times as much water.

Harris County judge Ed Emmett recently penned a plan for saving the city, which is quoted here from a print article:

Officials at all levels should commit to preserving the Katy Prairie as a national or state park or nature preserve. That single act might do more to protect our community than any other. It will not only reduce future flooding, it will send a clear signal that we have a new attitude â€“ that we recognize the value of maximizing natural green space and we understand the importance of allowing waterways to function without interference. The decision to permanently preserve and protect what remains of the Katy Prairie does not need to wait on funding. Letâ€™s just make the decision and announce it.

A third reservoir along the Harris-Waller county line seems to be on every list of needed projects. Talk is cheap, though. Firm decisions must be made. Who will fund, build and maintain it?

…Throughout Harris County, there are areas where development has been allowed and where recent floods have repeatedly inundated those homes, apartments and businesses. Rather than continue to pay to restore those properties, the wisest and most cost-efficient course in the long term is to buy out the property owner and convert those areas to green space or flood detention projects.

Houston faces the question of whether it will continue politics as usual which favors benefits for the minority-majority community which are mostly paid for by the white creators of the city, or whether it will choose to split off some of that money — or recruit it from private capital — in order to prevent flooding of the oldest and most productive neighborhoods.

If the pattern follows the norm of countries descending into diversity, the city will continue to buy votes with benefits, tax the dwindling number of productive citizens, and endure future floods as a bonus.

The World Will Not Be Destroyed By Fire Nor Flood, But By Silence | Leftist Bad Science: IQ Can Be Raised With Money