Modernity Is Killing You 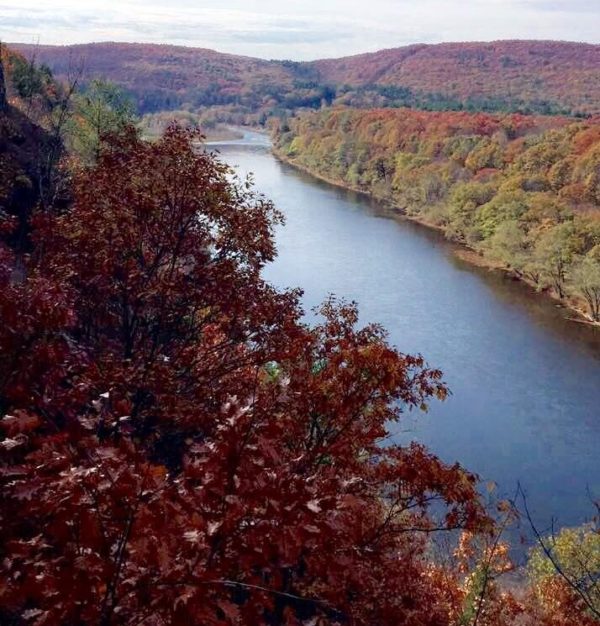 As it turns out, modernity is not just crushing your soul with existential doubt, but also silently and slowly murdering you with urban life:

People whose homes are surrounded by the most greenery are 13 per cent less likely to die of cancer. Their risk of dying from respiratory disease also drops by 34 per cent, the biggest ever study into green spaces and health has shown…Overall mortality was 12 per cent less for people who had the most greenery within 250 metres of their homes during the eight year follow-up period.

…”We were surprised to observe such strong associations between increased exposure to greenness and lower mortality rates,” said Peter James, research associate in the Harvard Chan School Department of Epidemiology.

“We were even more surprised to find evidence that a large proportion of the benefit from high levels of vegetation seems to be connected with improved mental health.”

Shocking. Being near the detailed and interconnected order of nature provides mental health, where the square and blocky utilitarianism of the modern city makes us ill.