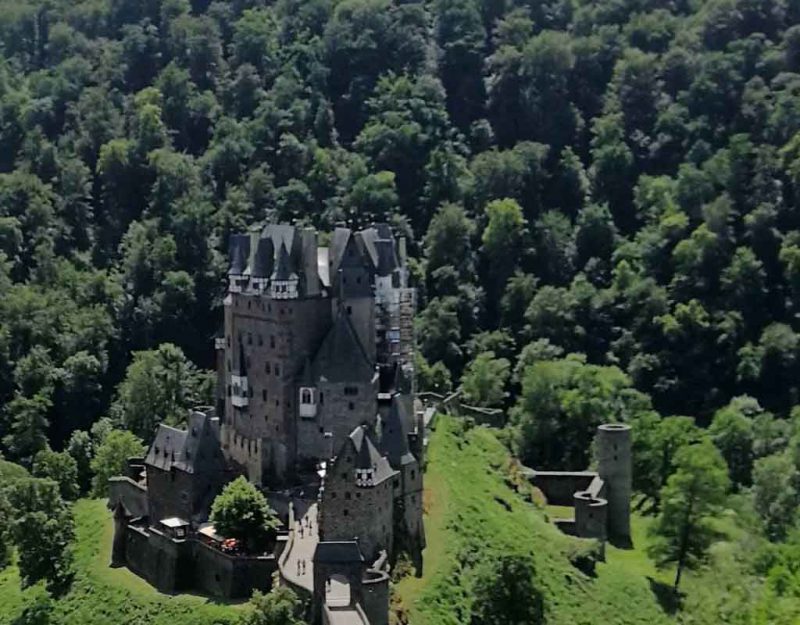 We rewrite history and never are quite sure why. Most of it seems designed to make us feel as if our present time is the best of all possible options, a “fiction absolute” that we rationalize by only mentioning the bad about other eras.

Some of it certainly comes from political animus. We cannot praise the medieval era, for example, without people noticing that this time before the great egalitarian experiment had some advantages, like stability and honor, that our present day lacks.

If you read a history book, everyone before WW2 lived in rural poverty, hated their family members, was ruled by theocrats, and endured a short life of constant labor before dying young. This turns out to be our present day rationalizing its position more than the past being bad.

Consider for example how the medieval family differs from what we have been told, which is that marriage was a matter of financial expediency:

In this new volume, a distinguished pair of medievalists, Frances and Joseph Gies, explore and discard “the hypothesis . . . that medieval families led impoverished emotional lives.” The Gieses found that although children in early Europe did have to endure “a harsh environment with high mortality . . . severe discipline, and early consignment to work,” their family life was “by no means bereft of parental concern and affection, or a ‘concept of childhood.'” Documentary evidence for the emotional life of medieval lower classes is rare, but Church penitentials, gravestone inscriptions, and royal correspondence all provide abundant confirmation of Cicero’s declaration that “nature implants in man above all a strong and tender love for his children.” A bishop during the sixth century, Gregory of Tours expressed the prevailing attitude when he lamented the effects of an epidemic: “So we lost our little ones, who were so dear to us and sweet, whom we cherished in our bosoms and dandled in our arms, whom we had fed and nurtured with such loving care.” The Gieses conclude that parents during the Middle Ages “felt toward children the same mixture of tenderness, amusement, and wonder that they feel today.” In sum, the evidence is clear: “Children were valued and well treated” long before anyone supposed otherwise.

Nor were medieval marriages the loveless arrangements that some modern historians have postulated. Economics did heavily influence matchmaking during the era, but the latest research suggests that “amid dowries and dowers, morning gifts and jointures…affection, romance, and even passion managed to flourish.” “Send for me,” wrote a typical medieval English lady to her lord, “for I think it long since I lay in your arms.”

For the Left, it is convenient to disregard marriage for love as a modern convention, despite literature from the past making it clear that people most commonly married because they were fond of each other, since love makes the sturdiest foundation of a family.

The Left — wanting to argue for gay marriage, or abolishing marriage entirely if they can — wants us to think that people purchased spouses and lived in misery. That allows them to say, “See, your heterosexual nuclear family based on love is another modern fiction, so gay marriage is legitimate!”

They fear the notion that is most likely true, which is that life for Western Europeans has not changed much since the dawn of our people. We fit within the same caste roles, marriages for love, extended family kinship, and social order that would have been familiar to our ancestors three thousand years ago or longer.