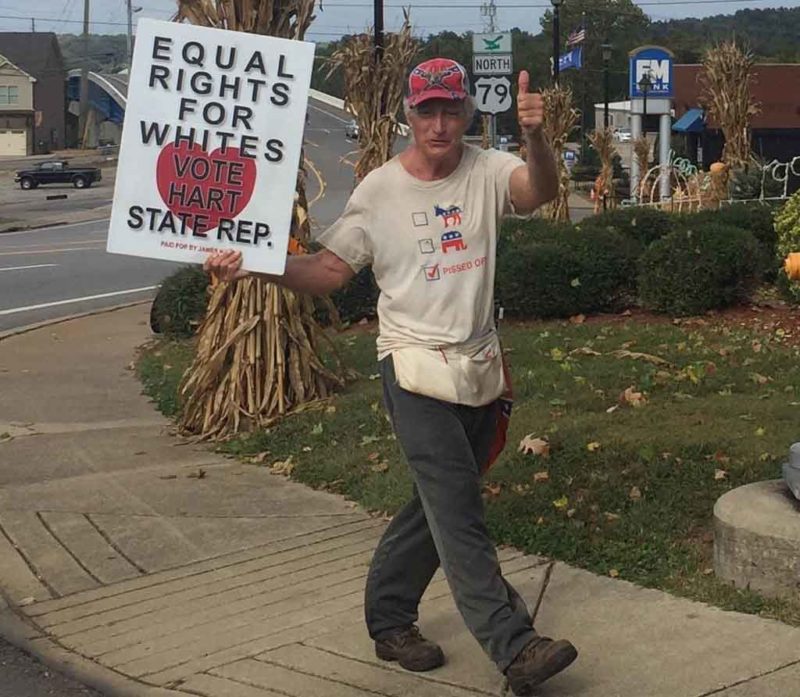 The Left projects, and since to them the quest is to achieve equality of wealth and power, they see the Right as being motivated by those things as well. In doing so, they completely miss the point that our concern is not equal wealth and power, but having a functional civilization.

Diversity shatters civilizations by creating constant internal friction. You cannot adopt anything but a lowest common denominator ideology in replacement for culture and customs when there are multiple groups present, and those groups will always be struggling for control of the society at large. Trust, hope, and goodwill evaporate.

To the Left, this concern does not seem important because their only concern is individual wealth and power. Civilization? In their minds, it is something taken for granted that will always be there, and consists of bare minimums like roads, power, water, and jobs.

Consequently they misunderstand white opposition to diversity which is based in fear of a lack of social order:

The continued resistance to integration is not about residents bending to the will of a free market; itâ€™s about the preservation of white wealth, a measurable guarantee for the advancement of white Americans at the cost of everyone else. That means better schools for white children; better job opportunities for white professionals; and better health care for all white Americans. Thereâ€™s a fear that white wealth cannot exist without black poverty, and so some see segregation as an essential tool to keep that dichotomy alive.

As anyone who has studied the period of “white flight” in American history can attest, whites do not fear that their wealth cannot exist without black poverty; they would be happy for blacks to be less impoverished. What they realize is that their communities cannot exist while diverse.

This is not directed at African-Americans. Whites flee from any other race and often, other ethnic groups within the white race, simply because they want to have standards, and that requires living among people like them. This is why they segregate by social class as well whenever they can.

Since we are a society bewitched by egalitarianism, no one wants to stand up to be the first to oppose Utopia, so instead we quietly move away. When a neighborhood loses its nature as being of our people, we flee, and then the neighborhood falls into poverty because that is what diversity does, destroy social order.