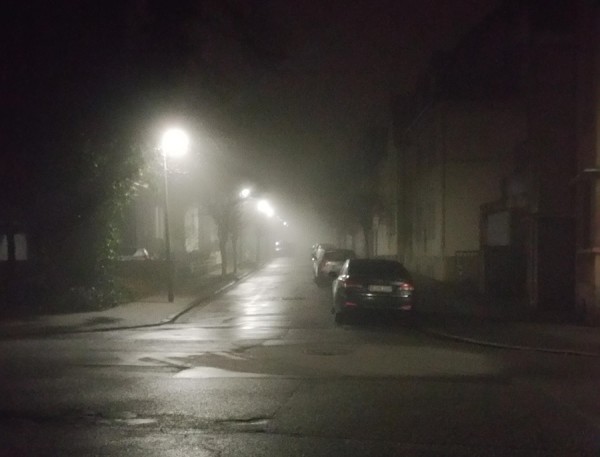 An epidemic of missing black men has descended across America. The New York Times first discovered the crisis when it recognized that of 1.5 million black men who otherwise would have survived, only 600,000 were in prison. This means that 900,000 black men have gone missing.

Last year, sixteen thousand Americans died by homicide. The rest of those 900,000 missing black men disappeared for unexplained reasons. Even taking into account normal mortality and social blight that affects all races like drug addiction and smoking in bed, the vast majority of these missing black men must have fallen prey to shadowy forces.

Although The New York Times was afraid to say it, I am not: an Iron Curtain of cannibal racists stalks American streets.

These racists are crafty and educated. They have abandoned the Ku Klux Klan garb of the past and do not have “white power” tattoos and piercings. They look normal and act normal. They walk among us. But when darkness falls, they take to the streets, prowling for black men to attack — and consume.

Cannibal racists leave behind no evidence. Unlike the Archie Bunker types of the past, they do not tell racist jokes at work. They do not scatter flyers with copious misspellings in mixed-race neighborhoods. Undetectable, they rove the streets at night, striking quickly and rendering their prey unconscious, then dragging them out of sight …to feed.

Almost 900,000 black men have been consumed by these cannibal racists, and yet government takes no action. Neither does the church. Where is the outrage? No one will step forward and identify the problem because they are afraid. The bones go to the lonely places of the earth and the cannibal racists withdraw, assuming their disguises as normal people, at the same stores, bars and high colonic clinics as the rest of us.

Do we need any proof other than these shockingly high numbers? The only possible explanation is carloads of violent cannibal racists, riding through the night looking for a chance to feed. Silently they descend, leaving only scuffed bloodstreaks and the echoes of screams behind them. Either that, or The New York Times is cooking statistics again to give limousine liberals a pity trip.