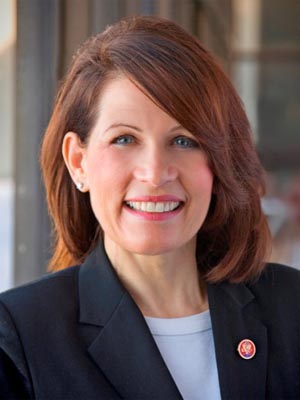 This lady seems to be running for President, and so all the usual leftist people have come out of the woodwork to have a circulatory self-referential worldview-affirmation session. (There may be some less cumbersome vernacular term for that.)

Apparently, Bachmann’s great sin was to mention the Soviet Union:

GOP presidential hopeful Michele Bachmann said today that Americans “fear the rise of the Soviet Union” during an appearance on a conservative radio talk show.

“What people recognize is that there’s a fear that the United States is in an unstoppable decline. They see the rise of China, the rise of India, the rise of the Soviet Union and our loss militarily going forward,” Bachmann said on Jay Sekulow’s radio show.

Bachmann, a Minnesota congresswoman, was trying to explain that Americans are concerned about issues in addition to jobs and the economy. – USA Today

Comments from the userbase followed, most sophomoric.

Witness this sterling bit of idiocy:

She obviously failed history in school because Russia isn’t a threat anymore they have economic issues too. She needs an intelligent speech writer fast.

Someone explain to me where “they have economic issues too” means that a country isn’t a threat. If anything, it makes them less stable.

What Bachmann tapped into was twofold: (a) the USA fears its own decline and (b) it fears rising powers like Russia and friends, China, and India.

Notice the “Russia and friends.” While US liberals think it’s ignorant to refer to the Soviet Union, the Russians don’t think so.

20 Years After Soviet Fall, Some Look Back Longingly states the New York Times. And as the EU crumbles, Russia is aiming to create a Eurasian economic union in former Soviet territories.

Maybe Bachmann isn’t so far off after all.