Media Is Not Just A Business

by Jonathan Peter Wilkinson on January 8, 2020 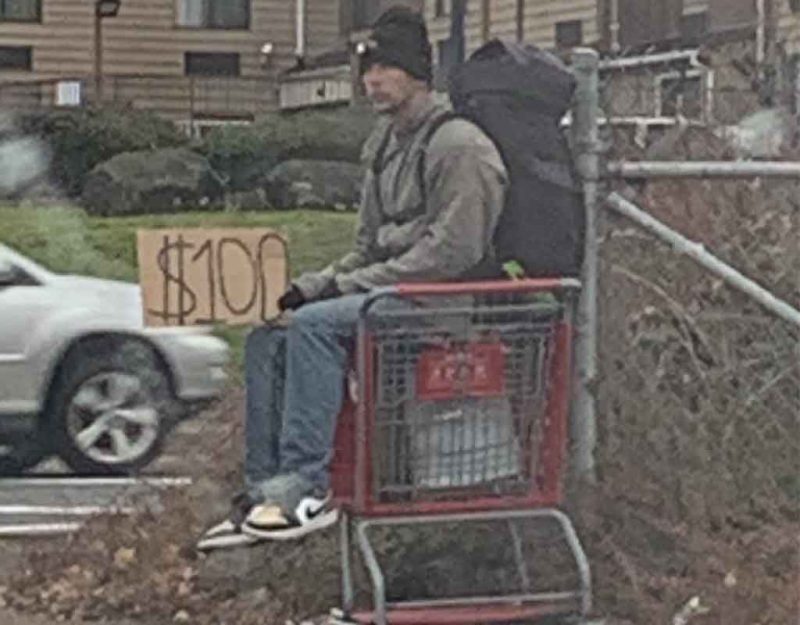 California recently passed a bill that was supposed to nuke the gig economy from close earth orbit.

California AB 5 bill and others, which targeted both the ridesharing companies like Uber and Lyft and also the trucking industry, where supposedly independent truckers are often not. Unions, working through legislators in California and New Jersey who were former or current union officials, have pushed legislation to rein in the practices.
However, the wording has endangered many truly independent contractors. Freelance journalists, photojournalists, translators, and others found that they either were limited on how much work they could do for a single client (no matter how many others they had) or saw clients, worried about the potential legal fallout, cut them loose.

It successfully inflicted collateral damage on Vox.com and numerous other online outlets that pay for opinion journalism.

But the exemption for freelance journalists — which some have only just learned about via their colleagues, press reports, social networks and/or spirited arguments with the bill’s author on Twitter — contains what some say is a potentially career-ending requirement for a writer to remain a freelancer: If a freelance journalist writes for a magazine, newspaper or other entity whose central mission is to disseminate the news, the law says, that journalist is capped at writing 35 “submissions” per year per “putative employer.” At a time when paid freelance stories can be written for a low end of $25 and high end of $1 per word, some meet that cap in a month just to make end’s meet.

Now this started out as a very traditional Hard Left crusade. Here were these corporations hiring part-timers to work specific “gigs” or projects and then handing them a few Benjamins and cutying them back loose. This implies no health insurance, no pensions benefits, and no agglomeration of the proletariet just waiting to be unionized, Obamacared and dutifully marched to the voting booths every two years as a free-sh!t army. The Left loses, the gubbermint loses, and the health cartels lose. This, mon ami, is simply unamerikan! It must be stopped and California was ready to be Uber Alles once again. Until a Federal Judge stopped them cold.

U.S. District Judge Roger Benitez of San Diego on Tuesday granted a temporary restraining order sought by the California Trucking Association while he considers imposing a permanent injunction. He said the association is likely to eventually prevail on its argument that the state law violates federal law. He also ruled the truckers would otherwise be likely to suffer irreparable harm, and that temporarily blocking the law from applying to truckers is in the public interest.

What usually happens in these cases is that the Left forever prevails. They find some Cuck Republican and threaten to go public with the pictures of his wife, three daughters, and Jamarquavius. Soon afterwards, the Cuck Republican is over at Cuckservative Review writing “The Conservative Case For Land, Peace and Bio-Leninism.” Compromise, where Conservatives only kinda-sorta take it up the pooper, is reached. The Left wins again. Lather. Rinse. Repeat as necessary.

But this time, the Left put itself on the prongs of a hard fork. How so? Because the people who would have become far too expensive to afford work for the media. The media is now an economically unprofitable business like a lot of other rackets. The usual leftist response would be “‘Tough titty.’ Said the kitty.” Evolve or die. But the media is not just a business. Nor is college. Nor is government. It is a pillar of the Deep State. Big Brother just isn’t as beneficient without a Ministry of Truth.

So why isn’t the media just a business like Uber or Dominoes Pizza? It has a a societal mission for the secular Left. Applying some old hermeneutic analysis, we read the following scripture from 2 Timothy.

16 All Scripture is God-breathed and is useful for teaching, rebuking, correcting and training in righteousness, 17 so that the servant of God[a] may be thoroughly equipped for every good work.

“All Mass Media is Party-breathed and is useful for….so that the servant of party may be thoroughly equipped for every good work.” You quickly get the point. The message must be like Phil Spector’s wall of sound. This, like the whole class-struggle racket, is also old-school leftism. Lev Kuleshov and others got the ball rolling under Lenin. Lenin famously noted that “Art is a weapon.” The concept was so effective that others temporarily borrowed it. Joseph Goebbels was perhaps too shorn of irony to even lie about how it worked.

Joseph Goebbels was, “the highest-ranking PR man of the totalitarian state,” the patron of film—Goebbels controlled scripts and casting. The documentary quotes Goebbels himself: “Propaganda is an art form. Propaganda has just one objective, and that objective is to conquer the masses. Alluring people into an idea so in the end they are captivated by it, and can no longer free themselves from it”.

So leftism in Amerika has been forced to make a choice here. They can attempt to put the fix in for their union bosses and social programs or they can continue to conquer the masses. Without the subservience of the masses, Leftism has no official raison d’etre. Libertarianism will again play pulling guard for the eternal sweep left. The media will have to have an exception because we all know how much Bernie Sanders and Elizabeth Warren truly respect the free market. The gig economy ban will soon have every exception required to maintain leftism’s eternal apparatus of propaganda. As always, the power will be more important than the principle. California Uber Alles — except The Cathedral.