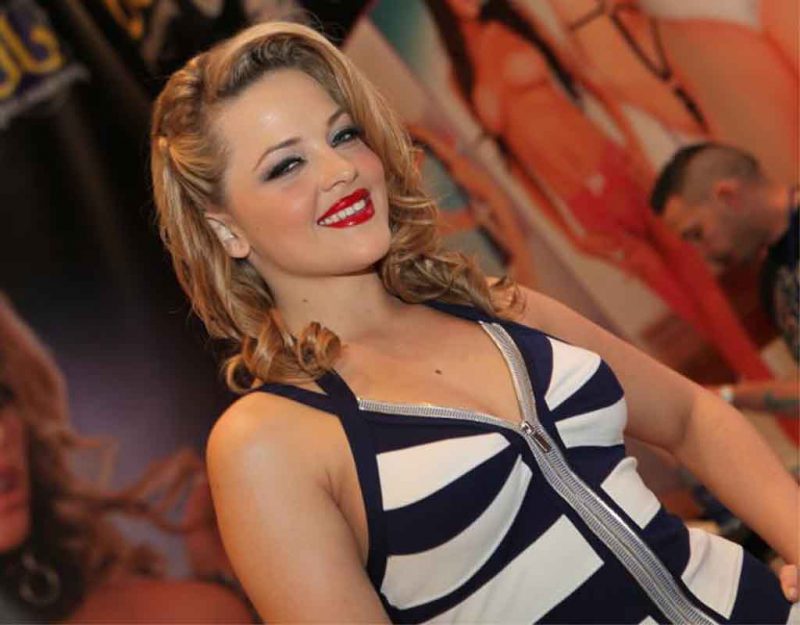 But most interesting of all is this: she refuses to “perform” with black men. And she is the only big name star to take that position in years, if not decades. Her policy in regards to this should not be overstated. She has performed with Asian men, Hispanic men, and black women, though very infrequently. She has also been in group sex movies where black men are present; she just does not have sex with them.

Despite the pressure and the rumors, Miss Texas has not budged.

I should also mention that the allusions made about how performing with black men can cause you to lose money are overstated. For one, women are paid more to have sex with black men. For two, I worked at a couple of video stores with “backrooms” and even a smut shop, and I never saw white customers flee from a star they liked after she started shooting with black men. In fact, plenty of white (and Hispanic and Asian) clients rented almost exclusively interracial films. I never figured out why, and found it deeply strange, but there you have it.

That Miss Texas has been so successful despite her refusal to sleep with black men, at least on camera, is also more good news than bad. I am sure plenty of blacks, egalitarians, and peevish white “anti-racists” would love to see her career destroyed over this, but that has not happened. Fans of all races (I assure you no pornstar can make it to the extent Miss Texas has without a multiracial fan-base) have respected her decision and voted with their dollars. Her popularity also shows that no matter where you look in society or the economy, race is always a factor, and one way or another, racial identity will rear its stubborn head.