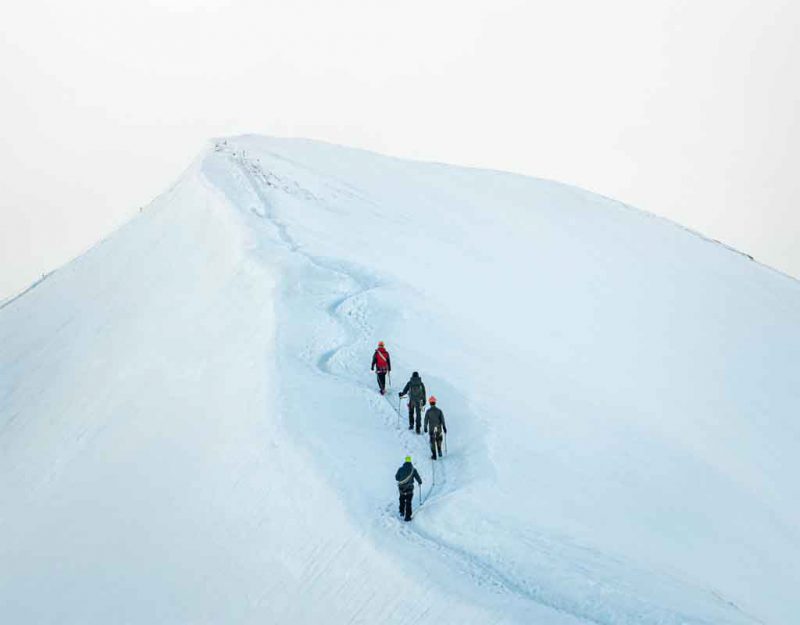 Instead of harking back to the institutional glory of the past, we should rather focus on getting our humanity back again. In the past humans got stronger by improving the structures around them, but once the structures became more important, humans got weaker. It is like putting civilization into an exoskeleton with a family that only consist of co-workers. There is no base, in the base.

The stupidity of all this was really made visible with the American Intelligence attempt to play the Navalny card against Putin via their culturally incompatible German colleagues.  Playing the Navalny card was stupid of itself and merely demonstrated how infantile those Intelligence Agencies have become. But hiding behind the Germans put the cherry on Victoria Nuland’s cake because Russia holds the key to German sovereignty.

Rabid Atlanticists argue that non-entity Navalny is directly related to Nord Stream 2. Nonsense: Navalny was built (italics mine) by the usual suspects as a battering ram to undermine Nord Stream 2.

The reason is that the pipeline will consolidate Berlin at the core of the EU’s energy policy. And that will be a major factor in the EU’s overall foreign policy – with Germany, at least in theory, exercising more autonomy in relation to the US.

Now imagine a hegemonic Germany in Europe forging closer trade and investment ties with not only Russia but also China (and that’s the other “secret” inbuilt in the EU-China trade-investment deal).

Another great example is how America celebrated the death of Osama bin Laden boasting with a video of an almost failed special forces attack on a single house when they could simply have bombed the house if their intelligence were that good. But the cherry on the cake came when the entire team involved died when their helicopter was shot down.

Western Civilization originated mostly via Protestants, but nobody talks about making Protestantism great again. After all, exoskeletons do not understand such things because the low-paid immigrant Indians programming them do not even understand it (or Western civilization, because India is part of BRICS and BRICS involves Russia)

At this point the reader may connect the dots flowing from civilization to nations, on to groups ending at the individual. Seceding from political parties by starting a new third Trump type party or, seceding Texas from America, or even seceding from the World, will never work. As we know from risk management knowledge, risks start and end with the human.

The deduction therefore is that to fix civilization, the human individual must be made whole again. Putting it another way: to fix individualism, one must fix the individual.

Where articles are generally written from academic or intellectual perspectives, this type of article must be personal or as psychologists might point out – to get in touch with your inner self. One attempt at this is as follows.

During periods of high inflation rates, recessions or embargoes the loss of economic prospects reduced our ability to work. But the upper level simply put brakes on their system without having to make changes at a personal level, while the lower level put brakes on their personal activities and consumption. Therefore, it is possible to deduce that these outcomes would characterize the suburbs those different levels occupy.

A parallel can be drawn to countries where North America can be split into an upper US, middle Canada and lower Mexico. In a recession America will simply print more money, Canada will have less jobs and Mexico will mine their trash heaps.

But while the upper level looks like it is more resilient, it is not because we have seen that the Western hemisphere never recovered from the 2008 Great Recession. That indicates a system failure which can only be ascribed to failed human resources (people at those levels).

The middle level did not lose jobs to the economy as much as they lost it to immigrants and China, which did not really affect its raison d’etre, while the lower levels started preying on each other. The nonintuitive realization is that the lower level is the most resilient. A practical example is that I have a guard protecting my house and that although he uses the toilet, he never grew up using a toilet. If he would lose his job, it will not make much difference. Whereas if I would lose my job, I would have to move like Californians or New Yorkers now fleeing to Texas.

Much have been said about the Brazilification of America, but what that means is that its population will become more resilient meaning that over time its leaders may also become more resilient. Maybe that is what America needs, instead of the flaky and cucked RINOs. Wouldn’t a more resilient leader be desirable?  It seems to me that if you left Biden to his devices, this is exactly the long-term outcome (as was suggested in the above video).

The post-America trend noticeable above is unmistakably pointing towards a lower middle-class environment where people will have to learn to be more resilient. At first personally, but then expanding to families and eventually larger groups.

Being in this exact situation already, my experience is that at first one is taken aback by the demanding nature of it all. They can see you coming a mile away, having enough time to select the optimal strategy to approach you for the purposes of extracting value. My first reaction was to hide or camouflage myself by removing anything that would stand out, such as dark glasses, and darkening my car windows.

After a few months I started to wear my dark glasses again, I walked up straight wearing stand-out western office clothes and drove my car more and more aggressively, almost trying to dominate my presence within the traffic stream. This reduced the number of incidences of street people and police confronting me.

Then I started cleaning my own house, mowing my own lawn and I stopped asking where what is by contacting other people like me if I had questions instead. If I really wanted something, I would try contacts or simply import the item and had it delivered to my doorstep. In a world devoid of standards, one must develop your own standard operating procedures.

For me, the neoliberal abuse of yester year is over, and I won’t vote again unless there is someone like me willing to be elected, because I can now recognize them. For example, I may be willing to vote for Mike Cernovich if he wants to run for Governor of California.

It is a long process to recover from abuse and I still need to improve my internal discipline as opposed to external discipline because it will result in better compartmental behavior. On the whole however, it appears to me that if States can fix themselves with resilient populations, there might be light at the end of this tunnel.

Leftism is One Manifestation of a Mental Health Issue | News (April 16, 2021)