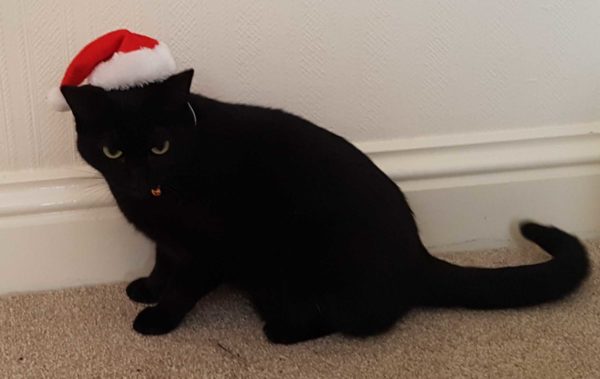 Over the past two decades, humanity has slipped into a liminal space between two eras of thought: the first, arising from the nature of civilization as it clashed with others around it, was the age of uniting people with ideas in order to defeat external threats; the present, arising from our experience of internal threats that occurred as a result, unites people with internal traits.

Internal traits prove a difficult thing because, unlike ideas used to unify people, they are not uniformly distributed through the population and require more than token conformity. Paradoxically, it is our inner self — intuition, intellect, and moral character — that enables us to perceive the world with any of the higher degrees of accuracy.

As we shift from outer traits to inner traits, we are reversing the process which changed our sense of civilization from being organized by innate traits, like ethnic group and caste, to external traits, like salary and social popularity. As part of those innate traits, we associate with a group that has values and practices which are unique to it.

That association rejects the idea of the previous era, which is that morality and truths should be “universal,” or equally accessible and applicable to all. As the evidence mounts of the differences between castes, sexes, ethnic groups, races, and social classes, the idea of one size fits all truth becomes ludicrous and falls apart.

That realization spurs people to adopt practices that fit their groups, and to rely on fundamental observations of reality that are specific to that group and not intended to include others. For any theory, the broader we make it, the more generalized it becomes, until we reduce culture to buying stuff plus not murdering, raping, assaulting, or offending anyone.

As the future dawns, humans will shift further toward tribal loyalties and an innate sense of identity that includes race, ethnic group, culture, faith, values, aesthetics, and customs. They will reject any idea aimed at generic “humanity” or the globalist world village. With this, international religions and ideologies become less important.

Through this process, we are seeing holidays like Christmas revert to their fundamentally cultural origins. It is not Paganism that is rising, but national culture, as Christmas reverts to tribal custom instead of nationless religion:

Indeed, there are signs that we are simply removing some Christian layers from Christmas to reveal its older traditions buried beneath. While the Christmas tree is a German 17th-century addition, the habit of bringing greenery into the house at the time of the winter solstice is almost certainly far older than Christianity and was a Yule tradition of northern Europeans with origins lost in the fog of antiquity. Likewise gift-giving and the lighting of candles to urge the return of light in the darkest time of winter.

….â€œMost Christmas customs are, in fact, based on old pagan festivals, the Roman Saturnalia and the Scandinavian and Teutonic Yule,â€ Moojan Momen writes in The Phenomenon of Religion (1999). Knowing that the days are getting longer again, that the cold will soon ease, that the food stores may just last, must have been a thrilling moment of relief in a world with no calendar.

Look for the same to happen not just to other holidays, but to everyday behaviors. With the rise of identity politics, it became clear that instead of working together to make diversity happen, all groups are acting in their own self-interest and according to their own standards. In response, groups now are asserting those standards, but through inner traits and not external ones. 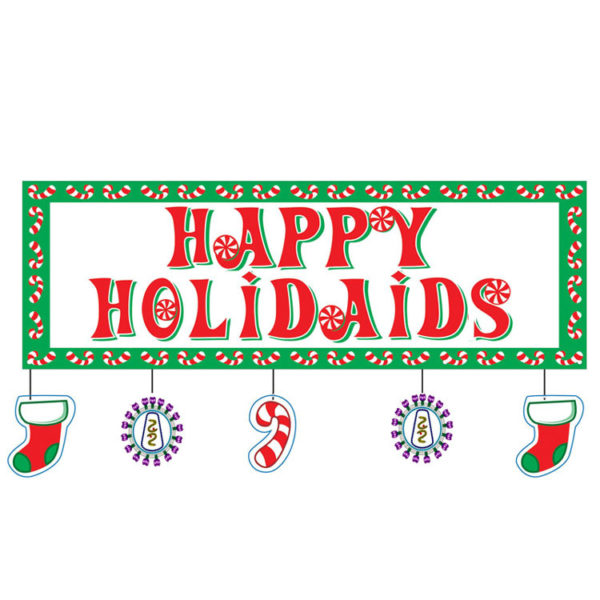