Bitcoin As A Metaphor For The Alternative Right

by Jonathan Peter Wilkinson on December 23, 2017 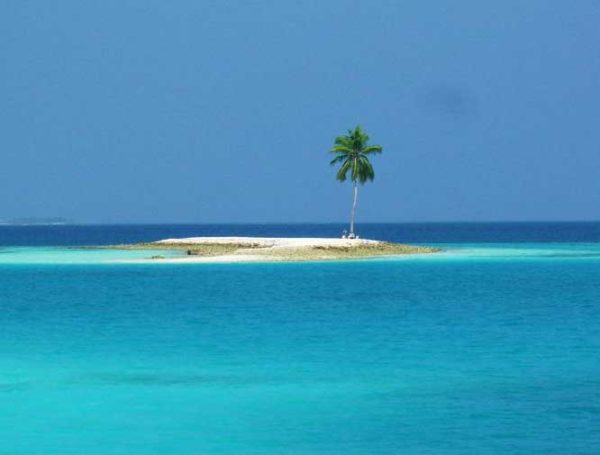 Only screwballs invest in crypto-currencies. They are probably autistic, sperg-wad, Barney, spanky-wanky geeks. They not only don’t have sex, they have forgotten how it works. They identify as Chewbacca or an attack-helicopter. At least that’s what the analysts at Morgan Stanley tell us. Not that those guys would ever talk their book. Bitcoin was ferociously socially ostracised rather that factually debunked as a valid investment vehicle.

Well, now! We have the evidence that Bitcoin was just a methane fart from the fever swamps. If you’re long Bitcoin, make like the lady who got to know Bill Clinton too well and put some ice on that.

Only Fire-Breathing, troglodyte, !RAAAAACISTS! read those websites. And then there are the human scum that habitually read and post on those other websites. Lord preserve us from the befouling defecation of the Shitlord! Amerika still has the pyschological scars from that time they walked around Charlottesville letting the idiot maumauing Maoists from Antifa hit them with sticks.

Well, now! Looks like Steve Bannon was not only based, but free-based. So how’s dragging Roy Moore across the finish line in Alabama working out for ya? Don’t give up the fight there, Rocky! For the sake of all that is holy, stop feeding the cuckservative trolls!

So why would anyone either invest in Bitcoin or take any political guidance from the Alt Right? You see, nobody has really debunked the idea of a crypto-currency being any less fiat than the fiat currencies we have right now. Once a money has neither full body, nor the backstop of a specie held in reserve, it’s value could be seen as being at least as faith-based as Judge Roy Moore’s opinions of how the world came into being. Would you rather have value based on an algorithmically verifiable state of scarcity or some bankster’s opinion?

Also, why believe that Chuck (((Schumer))) or Mitch McConnell are truly plugged into what Americans want or need. When has either one of these gentlemen stepped out of the nomenklatura long enough to actually live in Amerika? Are El Jeb or Bernie Sanders any more based? Make druggie jokes about Steve Bannon to your heart’s content. But I’ll tell you what. Bannon has probably known a certain amount testicle-rustling fear near when next month’s rent or car payment were due. He’s been there. He’s had his ass kicked on the same block as the rest of us. Hillary or Barack Ogabe? Pfffttt!!

Ultimately, Bitcoin and the Alt Right are only laughable in the eyes of the experts that both of these developments threaten. Let’s take a look at when Bitcoin first got traction. It seemed to be after the Housing Crisis of 2007-2008. As the regular investments became apparently untrustworthy BitCoin went from a lab experiment to being a legitimate thing. When could The Alt Right push an off-the-reservation candidate over the top in the GOP Primaries? After Mitt Romney and John McCain left the Not-So-Alternative Right out of The White House against an eminently stompable opponent. Alt Currency (Bitcoin) and The Alt Right became palatable when an actual alternative seemed necessary due to the seeming illegitimacy of what went before.

So we’ve built the analogy and touted the strength of both Alternative Economics and Alternative Conservatism. But how does each stay relevant? Bitcoin, you see, could not stand prosperity. As GDP growth got past 3% and seems to be bound higher, the need to acknowledge unquantifiable risk left the economy. You might be able to get to where you want to financially by proven routes once more. Hence, the recent cratering of the crypto-currencies.

Will Trump be proven ironically correct? Will he win so much that The Alt Right gets to where we can’t stand it any more? Paul Ryan and Mitch McConnell could totally hamstring the Alt Right the way Bismark backed down the old German Socialist Party. It could happen on immigration. Here’s how it might work. There are three things that the stereotypical immigration patriot Alt Righter would love under his Christmas Tree.

Suppose that the swamp creatures of the GOP meet with the Red, snapping crocodiles of the Jack-Ass Party. They agree these Alt Righters are busting their nuts with a ball-peen hammer. They pick whichever of those three items they agree sucks the least and eat a partial turd sandwich on it. They use the media organ of the Cathedral to loudly proclaim they !FIXED IMMIGRATION! and seem to have taken the ball from the Alt Right, run down the field, and spiked it while dancing in the endzone. Message to voters: the Alt Right is unnecessary.

At this point, the Alt Right has to be able to disrupt this facile and disingenuous narrative. Sticking to ouyr guns in a clever and diabolical fashion so that we are not drowned in the piss of Yellow Journalism. We will be tested by our continued partial success. It would be a tragic irony if that was what did us in.