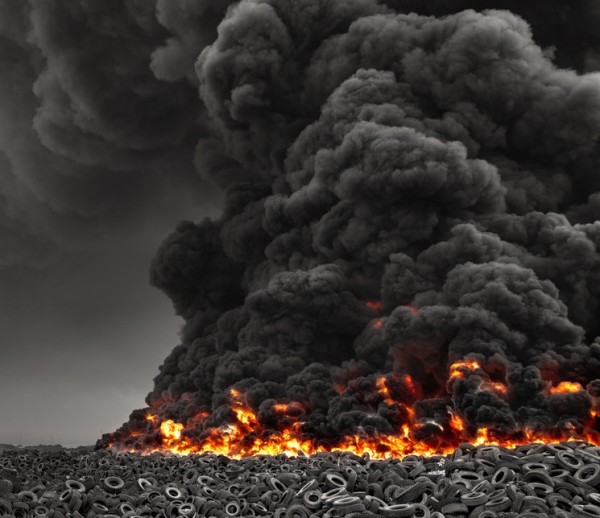 Across the West, liberal policies are creating the opposite of what the voters were told they would do. As a result, liberalism is self-immolating with all the grace of the fall of the Soviet Union or the end of the Napoleonic regime.

In Europe, the citizens voted enthusiastically for policies like multiculturalism which were promised to end the wars of the past and redeem Europe. Instead, they have made Europe the sap of the world where every grifter goes to get the free benefits, welfare and indulgence of the tolerant nanny state.

Finally, even the New York Times is reporting the grim truth: diversity is ethnic replacement of Europeans. Their grand liberal plans lead to suicide:

In early October, the district government informed Sumteâ€™s mayor, Christian Fabel, by email that his village of 102 people just over the border in what was once Communist East Germany would take in 1,000 asylum seekers.

You would have to be smoking crack to think that diversity could ever work. Two groups cannot occupy the same space without destroying one another. In the meantime, they guarantee a society permanently divided and focused more on struggle within itself than struggle to accomplish anything outside of itself.

Government delighted in this idea because it gave government new power. To make anything happen, they only had to argue that it was good for diversity and tolerance. This created a permanent mega-state which wants to administer all areas of our lives in what would be called “totalitarianism” if we were not brainwashed to never consider that word.

In the United States, the same effect is being achieved by Democratic politicians who are scrambling to import as many third-world people as they can, knowing that these will vote leftist forever as that is what they did in their home countries. Government does not care if it destroys the ethnic population of its lands, because government depends on voters and dollars.

Like other liberal policies that will end in tears as the new Occupants earn less and take more, having come from cultures and genetically-entrenched mindsets of this nature. But liberal governments have shown themselves united in a single attribute, which is a total inability to predict the consequences of their actions. Liberal voters seemingly join them in this by approving plan after plan with no basis in reality.

All of these grand plans are collapsing at once in multiple ways. The governments of Europe and the United States are broke and dependent on selling their own loans as their currencies plummet in value; they can never pay their obligations to their own citizens, much less their insane pension debts. Crime is rising and our ability to suppress it failing; diversity is detonating in the same way it did in the 1860s, 1920s, and 1960s; corruption of our government by moneyed interests increases and public services decline, while the dollar and euro steadily leak value.

Liberalism is self-destructing as we sit here but liberals are so far invested in the idea of enforcing ideology that they have noticed, and moderate through right-wing voters find themselves in the unenviable position of being targeted as ideological enemies of the left. As with most civilizations that collapse, the end will be a surprise to anyone who is vested within the system, but to no one else.