A reminder to Europe and the USA 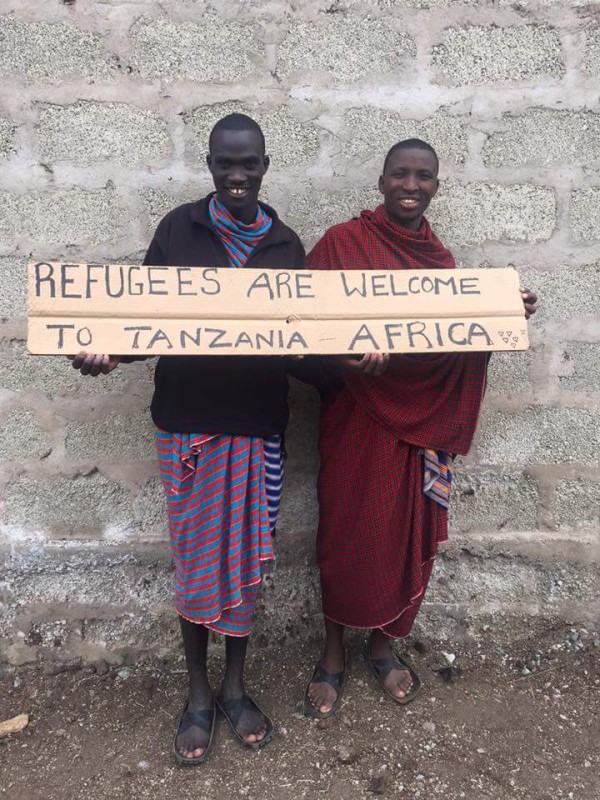 Diversity doesn’t work. Ignoring all of the buzz about it, we can see that it is an impossibility from the basic logic of it. It requires assimilation of all parties; if that succeeds, it replaces the native population. If it does not, it Balkanizes all parties. If they choose coexistence, they have doomed their society to being unable to have values in common, thus to split apart from internal divisions just as Rome did.

As Ann Coulter reminds us:

Or consider the warring factions in India, Sri Lanka, China, Iraq, Czechoslovakia (until it happily split up), the Balkans and Chechnya. Also look at the festering hotbeds of tribal warfare â€” I mean the beautiful mosaics â€” in Third World hellholes like Afghanistan, Rwanda and South Central, L.A.

Diversity is one of those neat ideas on paper that has zero historical evidence for its function, let alone success. Instead, we see it appearing time and again as one of the symptoms of a dying regime. Unable to keep its people motivated, it outsources and then imports the outsourced, quickly obliterating its culture and eventually veering toward third-world status. Why are today’s Italians so dark and Arab-looking, when we know from Roman records that they looked more like Germans and had many blondes among them? The end result of diversity: replacement of the local population.

As Europe struggles with an unending sea of refugees showing up for the socialist free benefits and welfare, and the USA has a stream of Mexican indios — the same people the Aztec and Maya enslaved as menial labor — surging across the border, we should remember that instead of repeating what the talking heads tell us, we should simply think. How could diversity ever work? For the life of us, no one can think of a way, yet we keep repeating the mantra that it is our greatest strength in the hope of patching up the leaky sinking ship for just another election cycle.