Liberalism Is In Collapse Because Liberal Democracy Has Collapsed 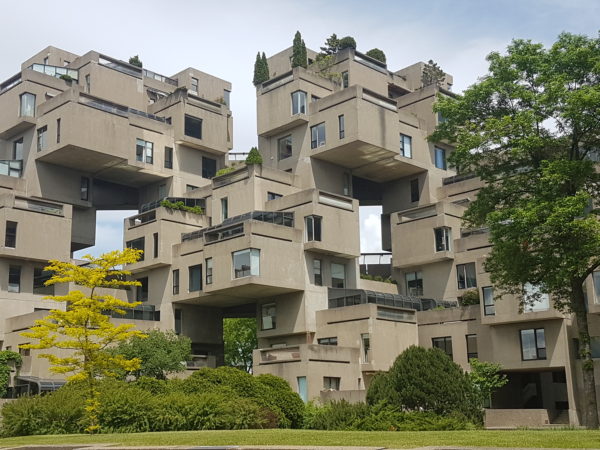 These articles are hilarious: equal parts apology, excuse and attempt to rally the troops. From the LA Review Of Books, a postmortem and call to battle:

It was all going so well just a moment ago. History was over. The technocratic order was globalizing the world; people were becoming accustomed to the permanent triumph of a slightly kinder exploitation. What happened? All they can recall is a loud thump in the undercarriage, an abrupt loss of control. Was it Brexit? Trump?

In other words, Leftist like everything has a life cycle. It is a different animal when it is trying to take control than it is when it has control. And since the 1990s, Leftism has had control in the West, a combination of the 1968ers growing old enough to take the reins and the failure of the Soviet Union, removing our last warning that Leftist is an insane mental virus that causes mental health disorders.

Nonetheless, as the cordycepted stagger on, the Left is playing a new game which involves trying to mentally separate the concepts of “neoliberalism” from the rest of the Left. They do not want to own the disaster they created, so they came up with a scapegoat: capitalism. In Leftist symbolic reality, capitalism took over the Left and created “neoliberalism,” where True Leftists resisted.

Perhaps the bigger story is that they do not want to point out that they created a managerial society, applying the tactics of business and the military toward ordering people around. This is what the Left do, because they are oriented toward control, or everyone doing the same things all the time so that those in power are secure.

This is typical of the one-dimensional categorical order in which Leftists think. To them, there are the True Believers who know what is right and must be done, and then the masses who must be ordered around. Instead of a hierarchy with multiple levels, for them there are only the controllers and the controlled.

Their strategy is utilitarianism, which is the opposite of having purpose. Utilitarians ask people what will make them happy, and people respond with short-term answers, scapegoats, justifications and the other products of the usual flow of neurotic insanity. They never connect the dots and see that having a thriving, stable civilization is what they need, and everything else are personal problems that they as individuals need to fix. Government cannot do that.

We live at an interesting time in history. Leftism and liberal democracy are falling together: when “business as usual” that “everyone agrees” is true fails utterly and provokes a populist revolt, the system has lost legitimacy and can no longer lecture to us like expert managers.

The bigger collapse is that the ideas of Leftism have failed. When those ideas were new to us, we accepted them, but now that we see that no matter how we try to insist that it stay within the bounds of sanity, Leftism breaks free and heads toward fully insanity like the Soviet Union, we want out. The theory is wrong and the ideas are deceptive. This the world has learned.

As a popular television series uses for its tagline, “Winter is coming.” Indeed. The illusions of the past 228 years since the French Revolution have cratered, and with them, we see the death of ideas that never worked but that we were forced — by the popularity of those ideas — to accept anyway. Now the counteraction begins.

As Liberal Democracy Fades, Trust In Leftist Institutions Like The SPLC Also Wanes | Leftism No Longer Wishes To Merely Replace Whites, But To Destroy Them