Leftism No Longer Wishes To Merely Replace Whites, But To Destroy Them 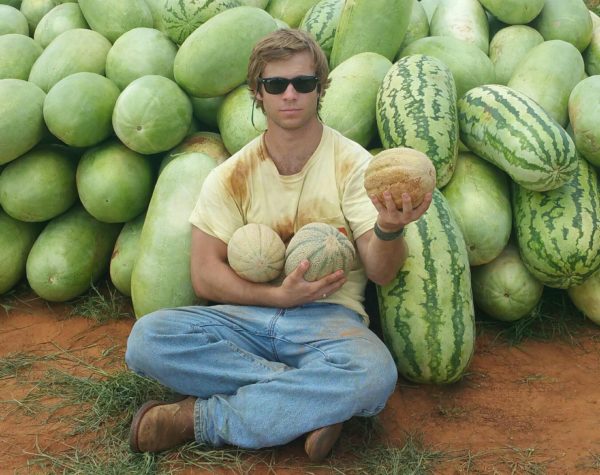 Leftists hate normalcy, health, joy, and existence itself. This is why their latest accidental admission of their agenda surprises almost no one:

â€œIt is past time for the racially oppressed to do what people who believe themselves to be â€˜whiteâ€™ will not do,â€ said Williams on Facebook Sunday, according to Campus Reform, â€œput end to the vectors of their destructive mythology of whiteness and their white supremacy system #LetThemFuckingDie.â€

â€œIâ€™m fed the fuck up with self identified â€˜whiteâ€™sâ€™ [sic] daily violence directed at immigrants, Muslim, and sexual [sic] and racially oppressed people,â€ he said in a subsequent post. â€œThe time is now to confront these inhuman assholes and end this now.â€

In white countries, white supremacy is as normal as being expected to be Mexican if you are in Mexico. Every group designs its society for itself, and no group is happy unless it lives in a civilization that it created for its own purposes. This is an existential need higher than what any material convenience can provide.

This is why, ultimately, non-European ethnic groups will be happier in their home nations, and white people are happiest when separated by regional European identity like Southern, Eastern and Western Europeans.

But in a diverse system, all of the groups are thrown in together, and whoever is perceived to be “in charge” is tasked with providing for everyone else and blamed if they find themselves to be unhappy. Remove diversity, and all of these concerns about white supremacy and inter-ethnic violence go away.

The violence directed at non-whites is caused by white people maintaining their social order. From a white perspective, we created a great nation and anyone who can live like we do is welcome to be here. That is not how diversity turns out, and people have slowly figured that out. It is nobody’s fault, but it still must be fixed.

It turns out that diversity did not work because diversity never works. Like most human wishful thinking, it is a personal and social impulse which when made policy wrecks societies. What is acceptable behavior in Leftistan is not accepted by healthy and normal people, so they punish it. The Left notices only who is being punished and claims racism in order to stop social order from occurring.

As always, the Leftist cries out as he strikes you.

Liberalism Is In Collapse Because Liberal Democracy Has Collapsed | Huxley Proven Right: Distraction Serves Control More Than Direct Propaganda Does