Liberalism is based on a logical fallacy 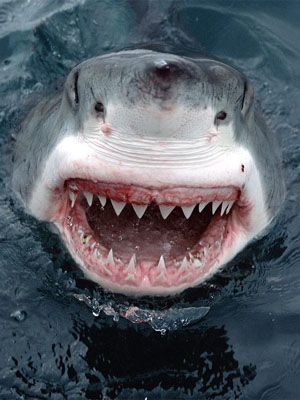 Logical fallacies are not the end-all be-all of logic. In fact, they’re just a handy shorthand for recognizing common mistakes made in argument.

However, if you find one present in an argument someone is making, like “we should all be liberals,” you should proceed with caution. Where the basic assumptions are logical errors, more are sure to follow. And worse, those who accept logical errors can’t tell the difference between insanity and sanity, so you’re in for a rough ride.

In liberalism, the fundamental fallacy is “begging the question”:

Begging the Claim: The conclusion that the writer should prove is validated within the claim. Example:

In this, the trick is to front-load what you’re arguing against with certain traits that you imply are inherent to it. Thus coal is “filthy and polluting” and our inclination is to ban it.

These are a subset of what are called “talking points,” which are concepts used by liberals because they sound good in conversation and which almost never bear a passing resemblance to logical argument. It’s sad to see even college-educated people indulge in these.

With modern liberalism, we see this type of fallacy in most of their public statements. Here are some examples of typical things you may hear liberals saying:

Here’s an example from the wild:

“Both inside the humanities and outside, people feel that the intellectual firepower in the universities is in the sciences, that the important issues that people of all sorts care about, like inequality and climate change, are being addressed not in the English departments,” said Andrew Delbanco, a Columbia University professor who writes about higher education.

In this quotation, it’s implied that “inequality and climate change” are “the important issues” and that because “people of all sorts” care about them, they’re universal.

None of those are true.

Liberal education has always focused on teaching people how to think, not teaching them what to think and repeat. It’s only in the post-1960s world where Marxism dominates the campus that teaching talking points has been considered an education.

What the liberals are doing here is stating their own ideological agenda as if it were universal truth that we should all care about. It’s hard to think of a clearer example of the “begging” the question fallacy than that.

In short, we’ve gone from:

Universal, benevolent and popular Liberalism should be the only goal.

Watch for this logical fallacy as you see liberals converse in the world at large.