Liberalism as a parasitic ecosystem 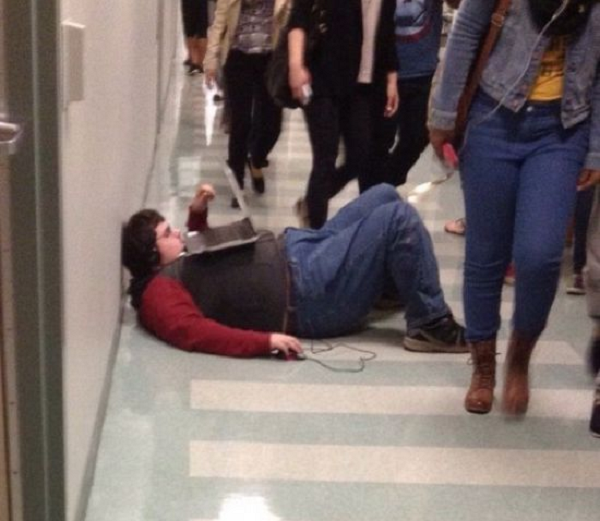 Liberalism emerges from the desire to hide oneâ€™s flaws and misdeeds in a crowd that accepts everything. The primacy of niceness ensures that not only will no failures face consequences, whether resulting from lack of ability or poor choices, but neither will any moral failings. The egalitarian restriction ensures that no one can be left behind for their brokenness—everyone must carry them along, and none shall go too far ahead of the slowest.

This ideology has a strong appeal to those with low self-image. A perception—which can be correct or not—of the self as too flawed to have any substantial worth to others results in an insecurity from which these ideological demands are made. This also applies to the otherwise healthy who succumb to pity, seeing themselves in others, fearing that they could become so flawed.

That describes the heart of liberalism, a low confidence in the self. Such people are less often successful, due to either personal failures or to not even trying.

But this does not describe all liberals. Many are driven, sane, and show no signs of self-esteem problems. Indeed the greatest champions of liberalism, leading the way for others, are rich, powerful, and excel at what they attempt. These are not mental weaklings finding refuge in a crowd. They are second order liberals.

Those described first we call first order liberals, because they are at the base of the ideology, and to them it is appealing in itself. Because of their numbers, their shallow thinking, and their predictable behavior, they are an enticing resource to those who want money, power, fame, or mere social acceptance. This second group of generally successful people adopt liberalism, with varying degrees of sincerity and realization of their true motives, in order to use the first group.