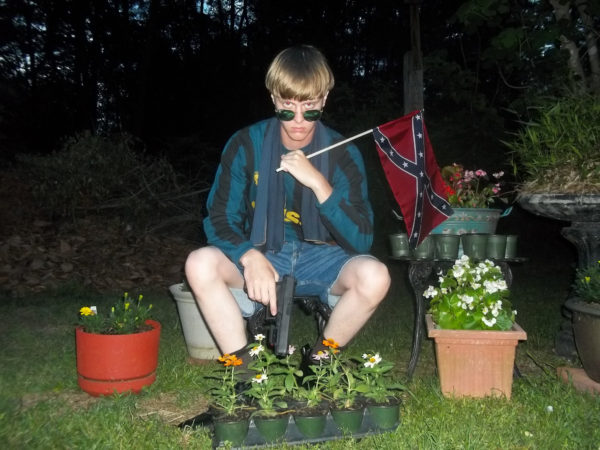 I have great sympathy for your position, although I have ended up in an entirely different direction.

For me, the problem is entirely within the Western European race: we have big hearts, and we were in the midst of class warfare that started with The Renaissance,™ so we extended that to tolerance of diversity.

Our ancestors saw diversity in terms of Chinatowns. Other races here would have their own communities, and we would trade with them. This made sense in a culture-driven society, but the 1960s put an end to that, at the hands of the Irish.

I see no reason to blame Africans for this (or any other group, really). They are the instruments used by Western Leftists to destroy what is left of Western society.

For this reason, I do not want to shoot them, although sometimes the inevitable ethnic friction between groups has me ready to defend my family, property and business from those who are not Western European. The Irish are the worst, but the Italians are not far behind. Mexicans are better than Russians. Africans are kinder than Asians. So it goes.

All of these stereotypes miss the point: diversity does not work, but diversity is necessary for Leftism, so we must end Leftism.

The ultimate goal of Leftism is to genocide my people by breeding them with random groups until the original fragile, precise and detailed genetic profile of Western Europeans is gone, thus ensuring that Western Civilization will never arise again.

This is why I support Anders Breivik more than your acts, Mr. Roof. I do not want to shoot decent black people praying in church. I want to round up white Leftists and put them on boats to Brazil, and if that fails, into mass graves.

Food for thought. You have aided us all in bringing these issues to light, and both you and those you have killed are sacrifices toward the advancement of history.