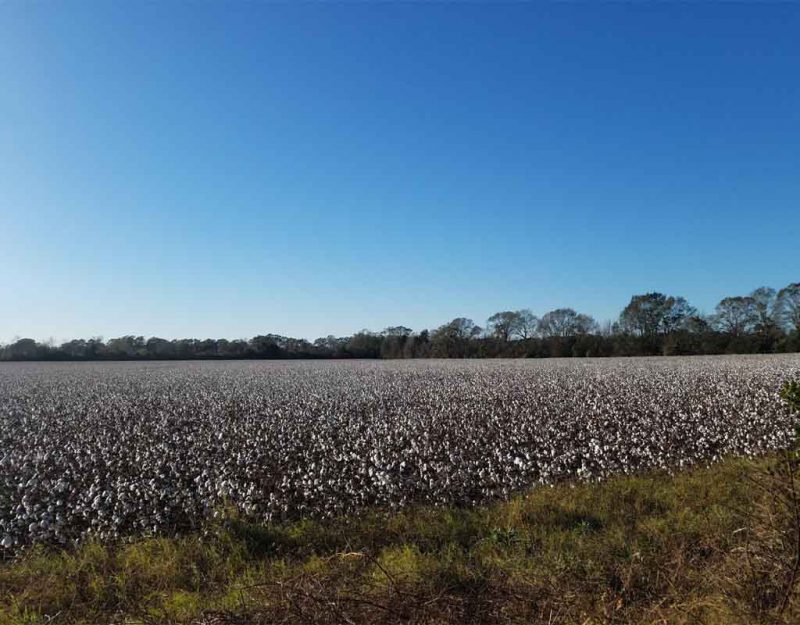 People do not understand us radical realists. We are basically extremist moderates, which leads us to the idea that we should measure the goodness of human activities by both results in reality, and the qualitative degree to which life is improved by those acts.

This would be known, in any sane time, as “common sense,” but the ideology of egalitarianism re-programs human brains and turns those people into zombies who follow a symbolic Utopia to the point where it destroys their societies. This is the major flaw in humanity.

When people ask what the main threat to humankind is, one must answer “humankind,” because the centuries after egalitarianism appeared — sometime about a thousand years ago, gradually gaining momentum — show us nonstop war and civilization failure.

Even more, we can look at history and see a graveyard of both great empires and normal civilizations which self-destructed through class warfare justified and inspired by egalitarianism. Humans cannot stop themselves from following this Saint Elmo’s Fire or siren song, and it crushes them.

Friedrich Nietzsche, a radical realist who saw Western Civilization fragmenting around him, provoked his audience with both radical opinions and complex dualities, effectively destroying the narrative of human self-deception.

He endorsed a few radical commonsense ideas that would shock our pearl-clutching soy people these days:

In a topical entry from 1884, he condemns the emancipatory movements that were transforming Western societies in the 19th century. Nietzsche lists their objects with palpable disdain: women, slaves, workers, “the sick and the corrupt”. The fragment leaves little doubt that its author considers the emancipation of these groups a disastrous mistake bound to exacerbate the “levelling of European man” and the decay of contemporary European culture.

Nietzsche blames the modern demand for democratisation on the rhetoric of the Enlightenment, and especially on the “seductive” concept of universal human goodness propounded by Jean-Jacques Rousseau. He holds Rousseau’s moral fanaticism responsible not just for the French Revolution, but for virtually all the egalitarian and humanitarian politics since then.

Like George Fitzhugh, the South’s preeminent pro-slavery theorist, Nietzsche frequently invoked Ancient Greece to argue that slavery belonged to “the essence of a culture” and that in order for there to be a “fertile soil for the development of art”, the “overwhelming majority” had to be “slavishly subjected” in the service of a “privileged class”.

You can see where radical realism separates from mainstream conservatism: unlike those who craft a message “for everyone,” the realist recognizes the differences in quality between people.

A sane society has its best ruling, and its worst oppressed; our society oppresses the best in order to accommodate the worst, mainly in the name of maintaining order and avoiding those pesky revolutions which convert first-world nations into has-beens.

Nietzschean conservatives such as myself embrace radical realism more than the methods conventionally used by conservatives. We see humans as an ecosystem, where each has a role to play spelled out in duties and privileges, based on their intellect and moral character.

This bothers modern conservatives, who are hybrids between Leftists and what is left of the idea of conserving the best of human endeavor, who tend to rely on the egalitarian idea that we are equal objects destined to go down the assembly line, be stamped with ideology, and emerge as citizen-products.

We recognize that most people have terrible analytical and judgment skills and, if given “equality,” will tear down the good in favor of the mediocre, every time. Either the best oppress the rest, or the rest oppress the best and through that, we lose out on the heights of culture.

Our modern state of affairs consists of what happens when everyone has the same vote. The masses vote for what they want, which is more free stuff, instead of concentrating that wealth and allowing it to be selectively invested in things which rise above the mediocre.

We cannot escape hierarchy in this world. We might breed a society of geniuses only, and escape most of it, but even then, differences will exist. Some will be better leaders than others. We recognize this when we carefully choose our brain surgeons, auto mechanics, CEOs, and even favorite line cooks.

Conservatism can only survive and thrive when it escapes the egalitarian mental trap and embraces the reality of social hierarchy, or a lattice structure where each person has a rank and a lateral position within that rank. This gives rise to duties and privileges, which are always paired.

Out of fear of that, since egalitarianism is a defensive individualistic reaction, the egalitarians demanded that we recognize good and bad as equal, and produced a society so incompetent that it resembles slavery for all.