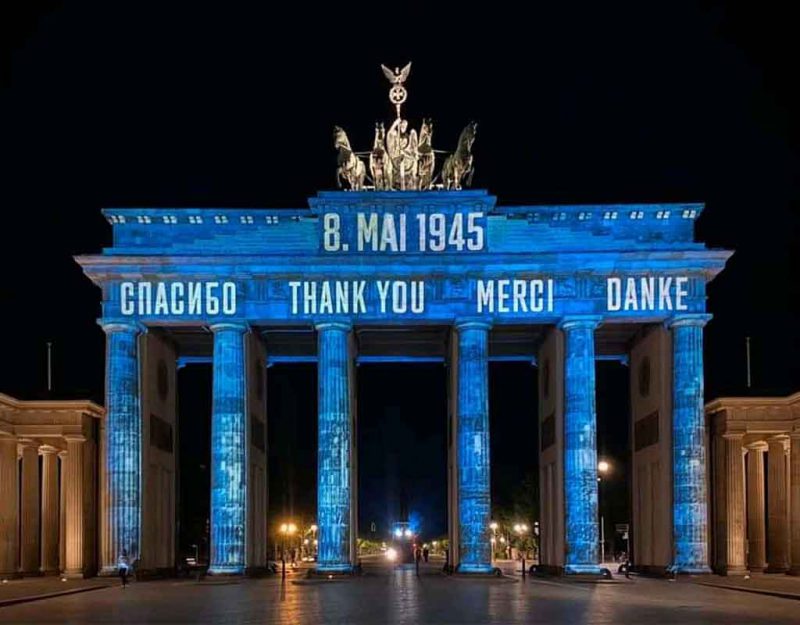 Nifonging. It should become a verb that describes the actions of corrupt District Attorneys who weaponize race to garner undeserved public approval when they face tough reelection campaigns. Nifonging is yet another example of how demotic crowdism is a toxic negative externality present in any country foolish enough to practice universal suffrage. Give the vote to idiots and someone in a poor political situation will always whip up the mob.

Nifonging is a neologism coined in honor of Former Durham, NC District Attorney Mike Nifong. Nifong slithered into national prominence when he used a set of ridiculous lies coined by a stripper named Crystal Mangum to charge three members of The Duke University Lacrosse Team with rape. If you ever needed a good precautionary tale of woe to admonish a male relative or friend to stay the heck away from harlots, slores, and THOTs, here ya’ go…

On March 13, 2006, members of the Duke University lacrosse team held a party at an off-campus house and hired two strippers to perform, specifically requesting that they be white or Hispanic. When neither of the two dancers that showed up was white, they apparently became the target of racial slurs by some of the players. One of the dancers later claimed she was raped in a bathroom by three of the team members.

Nifong was involved in a tight reelection race in which he was not favored. The local Dems had apparently cottoned to the fact he was a human termite and he was about to be primaried. Then Crystal Magnum emerged with disingenuous tales of sorrow and woe. It turned out that Nifong knew within days that Mangum was dishonest, yet persisted in the charges against the three lacrosse players in order to curry favor with the idiot Democratic Party voter mob that populated Durham, NC. His evil scheme failed and the three lacrosse players wound up getting paid handsomely to go away and reveal the truth about Mike Nifong and Duke “University” no further. Yet nifonging remains in the dishonest DA Toolkit for the politically ambitious and utterly amoral.

Fast-forward to our current Summer of Race Riots. A drunken slob went to Wendy’s and fell asleep in the drive-thru. The cops were called. The drunkard named Rayshard Brooks had a BAC that could have pickled kimchi. He also was on probation and an arrest for DUI could have potentially placed him in prison. The police responded, discovered Brooks’ state of intoxication, and prepared to enforce State of Georgia Laws regarding public intoxication and drunk driving.

Brooks had other plans that precluded mandatory jail time for breaking probation. During an attempted hand-cuffing of Rayshard Brooks, Brooks grabbed one officer’s taser and fired it. The shot hit, the officer went down and smacked his head on the concrete curb. He would later be diagnosed with a concussion, but attempted to do his job anyway. While Officer #1 (Devin Brosnan) was staggering back to the fray, Brooks then aimed his taser at Officer #2 (Garrett Rolfe) and fired. It missed. Officer #2 drew his weapon, fired twice, and unfortunately for both himself and Mr. Brooks, he did not miss. Rayshard Brooks is now deceased.

Meanwhile, Fulton County Attorney General, Paul Howard enters this situation with his career dissipation light flickering. He, like Mike Nifong, is in a fight to keep his job. He recently went through round #1 of the Democratic Primary and didn’t finish first. Georgia apparently has a run-off rule that allows the first two vote-getters to compete in a run-off if the winner fails to crack 50.1% of the vote in round one. Paul Howard came in second and needs a break to endear himself to the mob and get through his primary without being fired. He therefore fired up the Nifong Engine and threw every book in the legal library at Officer Rolfe.

The Fulton County district attorney has issued arrest warrants in the shooting death of Rayshard Brooks. District Attorney Paul Howard said he is charging former Officer Garrett Rolfe with 11 counts, including felony murder and aggravated assault, criminal damage to property and violations to his oath of office. Officer Devin Brosnan is being charged with aggravated assault and two violations of oath of office.

And yet another similarity occurs between Paul Howard’s political frog-marching of Officers Rolfe and Brosnan and Mike Nifong’s reelection campaign jihad athwart Duke Lacrosse Privelege. It involves the negative externalities. With Nifong nifonging away, who didn’t look askance at the previously solid credential of a Duke University diploma? Strippers? Gang rapes in the toilet? Go Blue-Devils!

Atlanta may now be suffering a similar externality problem. We have DA John Howard using two officers as reelection props to the point where he hits one with a Death Penalty Charge. This gives us two new types of beat cops in The City Too Busy to Hate.

So let’s see what we all learn from this experience.

The same may be increasingly true in Atlanta. Let’s see how well the Atlanta Police Department can keep the peace if the internal passive revolt continues for two or three weeks and becomes common knowledge amongst the denizens of the sub-rosa crime culture. You don’t have to necessarily rage against a machine and risk personal consequence. Sometimes lounging against it will knock the whole thing down just as well.

In the case of Mike Nifong, and perhaps John Howard as well; nothing gets repaired by the political theatrics of scumbag District Attornies. Other people, with no role whatsoever in either incident get screwed over by the reelection campaign. That’s how demotism works. That’s how crowdism works. Without adequate measures to suppress this sort of termite, that’s how democracy works as it follows a seemingly inevitable arc of senescent decline reminiscent of Joe Boden’s mental state. Congratulations Amerika. You will one day end up getting nifonged.