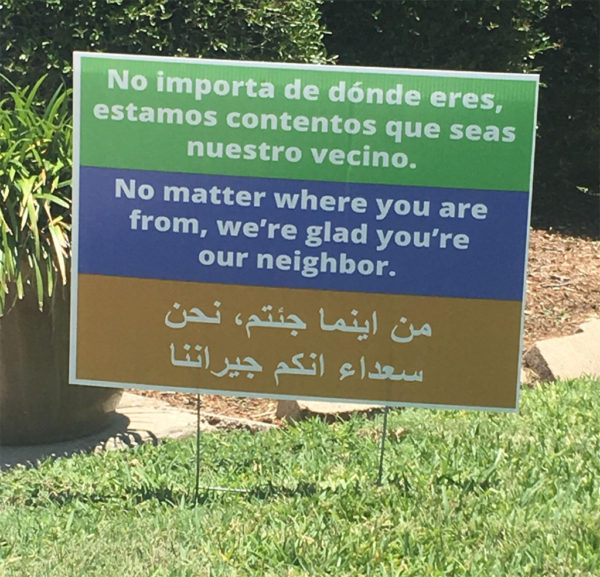 People speak the best truth when they do not know the implications of what they are saying. Consider this rant about white privilege:

White women, especially the monied ones, are so dangerous because they are allowed to be so soft. Stroke by stroke, they construct a type of womanhood that viciously negates the fact their bodies still function as agents of white supremacy. They are so gentle with themselves that they simply cannot comprehend that they could be oppressed and yet still oppressive.

…About two years ago, I walked into some art event in downtown Manhattan, realized I was the only person of color there, and immediately walked out. I guess my time being a token was over. In this city where emergency vehicles wail like mothers, like the worst has already happened, I have learned not to live in the shadow of whiteness.

The solution becomes obvious: if being white even while oppressed is still white supremacy, and people who are not white do not like being surrounded by white people, the solution is ethnic separation, which conveniently pairs with the presence of root continents for third world peoples to which they can return. That is not privilege; it is common sense.