Leftists Conspire To Attack LD50 Gallery, Then Hide When Exposed 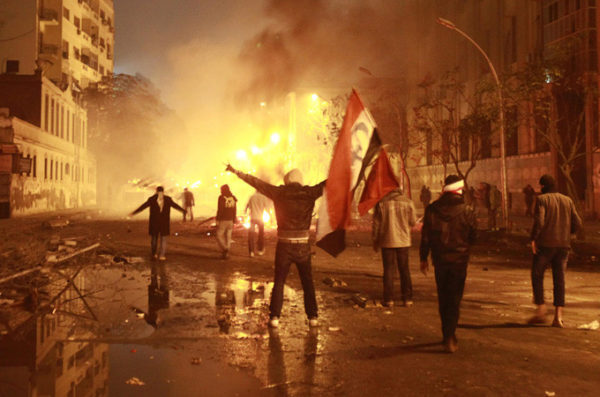 Leftists: are they all bad? — no, many of them are good, and they have some good points even if the corresponding methods are insane. But what they are most fundamentally is dishonest, which is another way of saying anti-reality.

Ideology comes first, before reality. It has to do this because ideology is an implicit command to do what is not real, and make it come into being by displacing the real where it conflicts with ideology. Leftists do not deny the existence of mushrooms, but if a species of mushroom is found which grows naturally with the words THERE ARE ONLY TWO GENDERS on its caps, then it must be destroyed.

Viral thoughts like ideology weaponize people as herds who know only what they want to destroy. Ideology is individualism, where the individual wants to be more important than his natural role in the order of things, and in groups, individualists become collectivists who want everyone to be included equally so that no individualist is excluded.

This means that they interpret dissent as a personal attack on them, and they use the types of tactics we are familiar with from self-defense. That is, they aim to destroy the dissenters.

We are seeing this with the attack on the LD50 gallery which is being organized on Facebook. The perpetrators are attempting to destroy the careers of those involved in the gallery, merely for the sin of hosting Neoreaction and AltRight exhibits (among many others).

As usual, when exposed to the light, the cockroaches scurry away. They set their accounts to private so that no one could see the thread full of scheming, defamation and incitement to attack. Luckily however, the thread was captured before the coverup, and you can read the whole thing here (PDF, 2mb) and see how Sophie Jung and her Leftist cohort are conspiring to destroy an art gallery for having independent, non-conformist thought.

How Bad Was The Leftist Regime Under Barack Obama? | Californication Bursts With The Oroville Dam