How Bad Was The Leftist Regime Under Barack Obama? 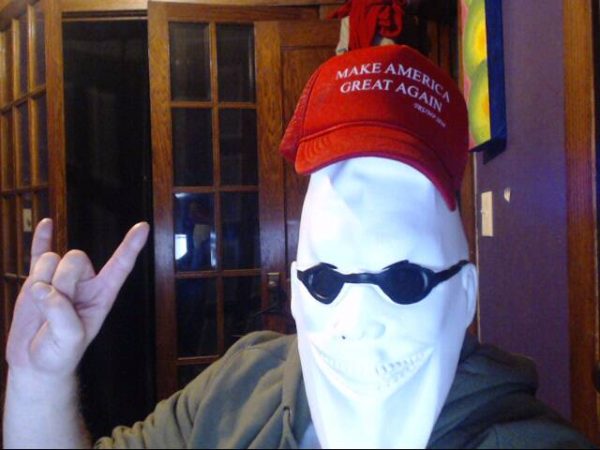 The Leftist press is currently engaged in damage control. Voters, who are an inert bunch because the demands of socializing with others require avoiding extreme opinions, finally woke up to the Obama-Clinton disaster when the economy really crashed. But how bad was it? One source provides a overview of the disaster of the Obama economy:

First, let’s establish that the American economy really is sick. From 2011-2016, we observed the poorest economic expansion on record. Usually, recoveries from sharp recessions are equally sharp. This recovery was a dud. Barack Obama was the first president without a year of 3 percent real GDP growth while in office. Further, from 2011-2016, annual growth averaged more than a full point less than growth from 1965-2010, a period that includes drag from multiple recessions. Similarly, growth in real personal incomes and wages lagged behind the long-term historic average, and by several measures income inequality increased.

Second, the diagnosis. Three factors drive an economy: growth of the labor force, growth of the capital stock, and what economists call total factor productivity — how much output is produced by each unit of labor and capital. The poor economic performance of late cannot be blamed on the labor market. From 2011-2016, employment expanded rapidly, though the wages paid by those jobs were decidedly subpar. But from 2011-2015 (the last year for which data are available), capital formation plummeted — by almost 50 percent compared to the average annual growth rate observed from 1965-2010. Total factor productivity declined even more, from a long-term historic average of 1.1 percent to just 0.4 percent, a plunge of nearly two-thirds.

The media, academia and government elites — the Cathedral — feigned disbelief at the rejection of Obama and everything like him, but the numbers tell the tale. The American middle class was suffering from the burden of redistributing wealth, and they needed relief. For this reason, they elected Donald J. Trump to clean up the mess, and the rest is history.

How They Will Censor You Without You Even Knowing | Leftists Conspire To Attack LD50 Gallery, Then Hide When Exposed