Leftist Race Guilt Is Nothing More Than Spam 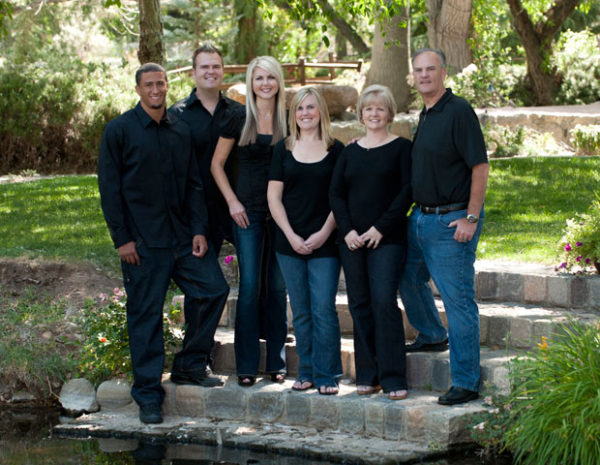 A second-rate quarterback on the downhill side of his athletic career has issued a desperate cry for attention. Colin Kaepernick is having a tough pre-season and is in danger of being cut from the San Francisco 49ers.

Rather than address this issue through harder workouts, better team bonding and more film study; he’s attempting to create the impression that it would be Â¡RACIST! to cut Colin kaepernick. How so? By refusing to stand during the Â¡RACIST! US National Anthem that traditionally precedes all NFL games.

So what do we do with the E-Vil Kaepernick? Burn his jersey! Kill the witch! He’s un-Amerikan! Play the national anthem and put your hand right over your heart when you soak that jersey in lighter fluid and drop it on the finest grill they make in China? Nope. He’s too dumb to be articulately race-conscious or down with the struggle. He’s playing you. He’s running a scam. I’ll lay it out below and you’ll totally get why Colin Kaepernick is not worth the trouble of burning anything.

The San Francisco 49ers have behaved foolishly and allowed themselves to become Flak Catchers, as any savvy reader of Tom Wolfe knows from reading “Mau-Mauing the Flak Catchers.” The 49ers became enamored with Kaepernick after he played one really great season. They invested millions in guaranteed money in Kaepernick that made him costly to keep around and a dead-weight loss to send packing if he failed. After this season, his contract is mostly expired and they get $15M in salaray cap room back if they terminate him. Firing an underperforming Kaepernick might be a smart idea at that point.

The new Head Coach, Chip Kelly has a difficult history dealing with Lower Class African-American athletes. When he coached in Philadelphia, he famously made a Caucasoid Chimp out of himself. He ran his best offensive player, DeSean Jackson, out of town for flashing what were interpreted as gang signs. Kaepernick is well aware of Kelly’s rep on this and senses vulnerability. If he accuses Kelly of racism, past history makes the accusation more credible. Kelly has put himself in a situation where he could have to cuck or die.

So Kaepernick is vulnerable to losing the high-paying job of his dreams. His coach wants a poison-pill to make cutting Kaepernick a painful experience. Getting rid of him should feel like taking chemo to get rid of a cancer. He wants to embed himself as a debit against the organizational bankroll for as long as he can stay there. If he has a good time playing the sportsball — bonus!

So there is a much bigger problem here than a malcontent signal-caller who wants to checkmate an NFL team’s merciless HR Department. Kaepernick is a pimple on the rump of modernity. The bigger problem is the vulnerability into which Kaepernick opportunistically chosen to hack. How does this guy’s protest of the national anthem actually make him more likely to stick around? Why are people subsidizing malcontents to pee all over their trouser legs?

If some person walks onto my property and publicly humiliates me, he’s not coming back. In a logical world, the San Francisco 49ers organization should operate on the same basic premise. They, not Colin, are providing a service. Colin could be off playing catch on the beach instead of making a fortune. Heck, he could be bundled on a blanket and spending the night on the beach instead of living in a mansion. It takes a certain effrontery against the real to run a good scam.

White People just need to say no to PC race agitation. It needs to be blocked like spam email. Not all accusations of racial oppression are bogus, but there is such an obvious game being run via the race-racket that people need to put one hand over their wallet any time anyone attempts to pin the Scarlet Letter R on some wealthy white person’s forehead.

Even more, as Kaepernick illustrates, no one has any idea how to solve this race problem; this is an artifact of the paradoxical conditions of diversity. As any sensible view illustrates, diversity cannot work because it puts groups with different needs into the same society and tries to develop a single cultural standard for both, which guarantees a lowest common denominator solution which will humiliate everyone involved.

Just call Colin out on the ridiculous stupid. He says he won’t stand for the National Anthem until things are better. It’s all spam, all the way down. And how do we deal with spam? We start by recognizing it as what it is, a scam, and stop burning out our goodwill trying to address its nonsensical demands because they are, in the way of all scams, merely an emotional prelude to a shakedown.

The Evil Emperors of The Amerikan Empire III: Richard Milhous Nixon | The Renewal Of The West Arises From Insurgent Realism