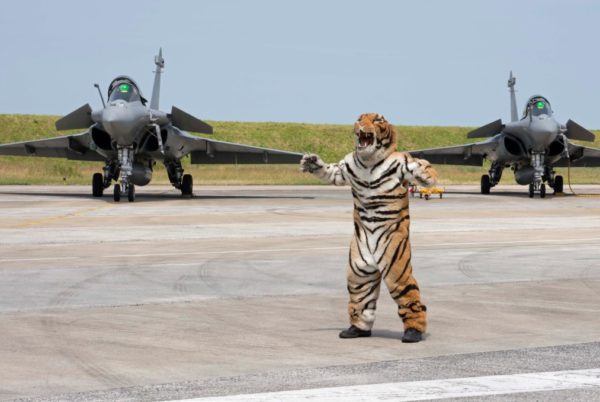 George Orwell, a Leftist, wrote 1984 to convince us that Leftism was okay just so long as it did not use extreme methods. Over a decade earlier, Aldous Huxley wrote Brave New World to show us that our vapidity of direction would destroy us no matter what methods we use. He was concerned with our motivation and purpose, because void of those would end in a human Hell.

The Chinese government discovered this principle, and has used it to wage a war of distraction upon opponents of the regime:

In the first large scale empirical analysis of this operation, we show how to identify the secretive authors of these posts, the posts written by them, and their content. We estimate that the government fabricates and posts about 448 million social media comments a year. In contrast to prior claims, we show that the Chinese regime’s strategy is to avoid arguing with skeptics of the party and the government, and to not even discuss controversial issues.

This “strategic distraction” works in approximately the same way American social media does, which is to provide a constant stream of non-issues so that actual issues remain unnoticed. The complete study shows how China immerses its citizens in irrelevance rather than argue with them directly.

If Leftism has a singular technique, it is to insist that methods are more important than goals or purpose. As long as we avoid bad methods like censorship or repression, they argue, everyone is “free” and things will work out. Huxley pointed out that what we do with our freedom is more likely to doom us by creating a society of vapidity designed around human pleasure as a means of distracting from essential questions.

Anecdotally, older users of the internet have mentioned in conversation how the internet was better when it was a repository of research and writing, and not a stream of “what’s happening now.” It turns out that the best way to hide problems is to keep people awash in distraction, and government and industry exploit this to their own ends.

Leftism No Longer Wishes To Merely Replace Whites, But To Destroy Them | Uber CEO Travis Kalanick Was Booted For Corporate Espionage, Not Sexual Harassment Scandal