Leap Into Life (#7): Communism is Mentally Retarded and Insane 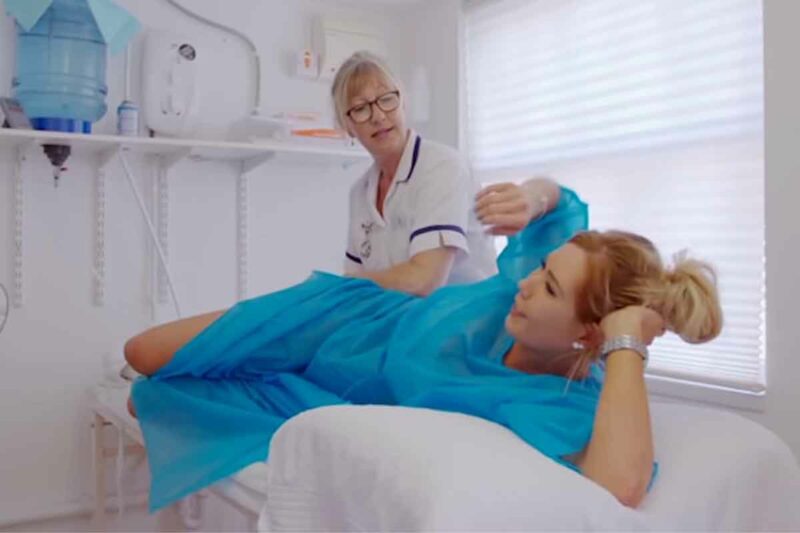 Another brutal high colonic of realism for you:

By now, however, the palace’s name had become synonymous with the mystery and despair of what it had become — the Lefortovo pretrial and investigation prison. Lefortovo and its blood-soaked history had long since tempered the Russian soul. It is not known precisely how many of the Soviet Union’s elite died inside the prison in the late 1930s, giving Lefortovo the dubious honor of being Stalin’s premier “shooting prison.” The long cell-block corridors of the old palace had been painted an eerie flat black, and scuppers had been cut deep along the seams of walls and floors in some spots for quick pressure-hose cleanups after a busy night of shooting. – The Main Enemy: The Inside Story of the CIA’s Final Showdown with the KGB by Milt Bearden and James Risen

Monarchism makes great civilizations, democracy replaces them with McDonald’s and mob rule, then Communism steps in to turn them into pretend courts where people are summarily executed at dawn for deviating from the dominant paradigm in thought, word, or action.