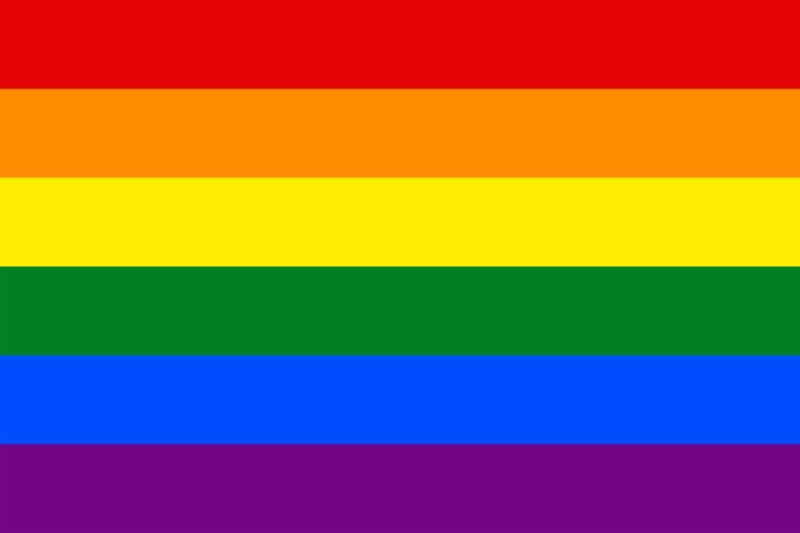 As the thoroughly incompetent leaders of the West talk about nuclear war in glowing terms, since only WW3 in some form can deliver Leftists from the system-wide and world-wide failure of their policies, tensions have risen and not surprisingly, the shooters have come out.

The latest shooting comes from Bratislava, Slovakia where a far-Right activist shot two people in a gay bar:

The shooting took place shortly after 19:00 outside Tepláreň, one of the very few LGBT+ places in the city. The witnesses approached by the media have said they heard 7-10 fired shots. One of the killed men worked at the bar, Sme wrote.

On social media, people pointed to an anonymous twitter account where an anti-Jewish and anti-LGBT+ manifesto appeared a few hours before the shooting. The same account shows the alleged murderer outside Tepláreň in mid-August.

You can read the manifesto here (PDF, 6mb).

It is not up to us to condemn nor approve this action; we might simply say instead that such things are inevitable as democracy fails and the groups that it used as a battering ram to force the destruction of culture and race are going to see a backlash.