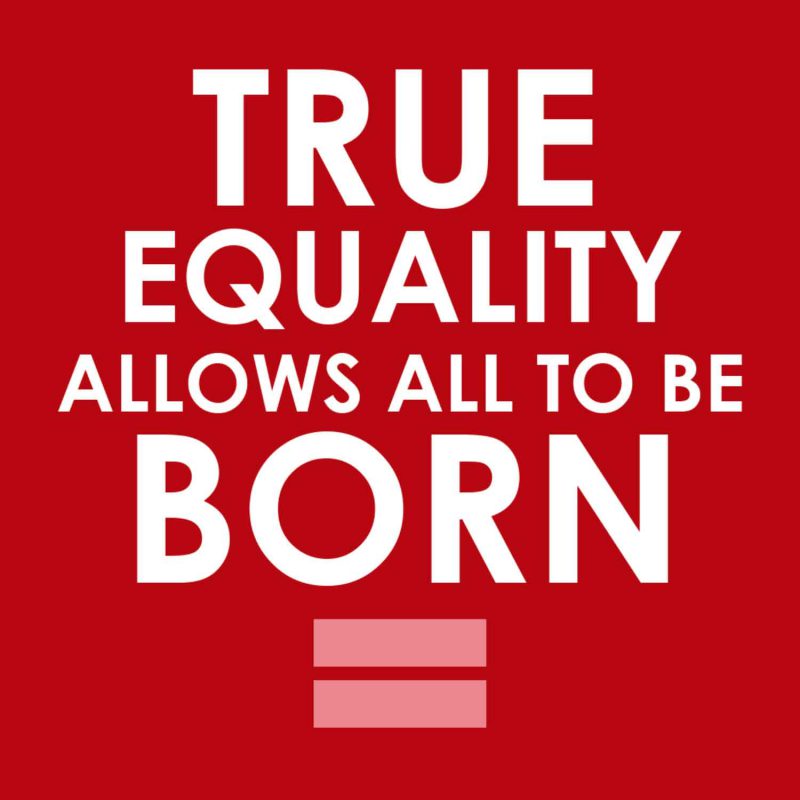 The problem with humans is that we are idol-worshipers. We can know all of the basics of survival, but then some idiot waves around a symbol of peace, universal acceptance, happiness, profundity, or other things that we would like to think are about us, and we run off chasing that symbol, right over a cliff.

That’s the 30,000-foot view of human history right there. Order is established; someone introduces a symbol; everyone loses their minds and chases the symbol; everything goes wrong, and then we struggle to get back to order. Let us be honest and say that stupidity and delusion are parts of the job description of being human.

Would we even recognize humanity without its stupidity? They would seem robotic to us: logical beings possessed of a desire to be accurate at the expense of self-expression and good feelings. It’s almost like they don’t have souls! With nothing arbitrary and fetishistic about them, they seem like they skipped out on our glorious simian heritage entirely.

Our idol-worship is, as long time readers have guessed, a proxy for our self-worship. We project ourselves all over those idols. If you show someone the idol of the god of profundity, they get it tattooed on their buttocks because they want to think that they are gods of profundity. Ten million white girls with yin-yangs and dreamcatchers show us this neurosis in effect.

In politics, idol-worship reaches its most extreme form. The Left are drugged by equality, so they worship any idol of the most dejected and sad because that idol conveys the idea of equality. Leftists lick their lips and cross their legs for anything Negro because in their limited shopping center worldview, the African is the symbol of lowliness and therefore equality.

The Right have their own fetish, which is doing right, and since they are aware that humanity is fundamentally a delusion engine, they expect to lose and so they fetishize losing. They interpret the crucifixion of Jesus Christ as a loss when in fact, since Jesus always knew he would be reincarnated, it was a total win. Conservatives apply this to everything that they do.

Nothing makes a conservative happier than thinking that he will be standing there, the lone voice of sanity, shortly before the crowd rushes in, beats him down, sodomizes him, and makes accessories out of his internal organs. They love self-sacrifice as long as they look good doing it. Teenage suicides are natural conservatives in this regard.

In many ways, conservatives fetishize absolute truths. To them, a moral issue finally clears aside all the ambiguity of life for a binary determination of good or evil, which is easier than the “a yes, a no, a straight line, a goal” of those who embrace moral complexity. If only life boiled down to such simple truths… for conservatives, this their idol worship.

We can see this most clearly with the issue of abortion. You can give a conservative 100% of what they need — a mono-ethnic society, capitalism, a moral order, hierarchy, large churches — but if there is even a hint that abortion will be tolerated, that conservative will fold his arms and say, “Nep. No way. Here’s where I draw the line, melonfarmer!”

In fact, since the 1980s, the Left have been laughing themselves silly at the sheer stupidity of conservatives. Any time conservatives start to win, Leftists inject abortion into the debate, knowing that this will immediately split the conservative vote as half of us rush off, stars in our eyes, for the moral absolute of fighting “muh borts”…

The Catholics took it further. They insisted that every issue be related to abortion. If we were designing a satellite to bring about world conservatism and banish stupidity, the Catholics would show up and ask what it did about abortion. If the answer was “nothing,” then they would suddenly and huffily withdraw their support. There’s a reason the Nativists hate you people.

Abortion as an issue has defeated conservatives for decades. This does not change the fact that fundamentally I agree with the anti-abortion people: it is murder of a unique human being formed at conception of a roll of the genetic dice, it is horrific, and we cannot consider ourselves “good” while we allow murder for mere sexual convenience. Abortion = yuck. No doubt.

However, all things must be measured by their effect, and not our opinions about them; this is realism. Trading off everything else for abortion is our defeat, and anyone who does that is not a conservative because they act for the victory of the Left and the defeat of conservatives. You cannot escape that one, anti-abortion people.

Even more, while abortion is yucky, I wish only yucky things on the bad. If everyone having casual sex aborted all of their offspring. chuckling Charles Darwin’s natural selection would weed out the weak, and this is a good thing. Jesus never said to save the weak, only to be compassionate toward them. He would endorse natural selection if he were around today… especially if he were around today to see the overgrowth of humanity in its bloated, navel-gazing, narcissistic, consumerist, and megalomaniac glory. Jesus said he came not in peace but with a sword, and if he dropped down in suburban America A.D. 2018, that sword would be busy beheading all of the pompous, pretentious, delusional, and self-important people out there.

To love humanity is to love its best, and to love its best is to want its worst dead. You cannot both claim to be logical and also state opposition to the eugenic removal of the lowest 90% of humanity by intelligence and moral character… Darwinism is real, eugenics is real, and abortion most commonly serves both of those.

If we could install FREE ABORTION booths that also sterilized the mother, I would roll those out across America. Get as many borts in there as you can, and sterilize as many of the casual sex, drug use, short-term thinking, and narcissistic people that you can. Sure, our population would drop by half, but “quality over quantity” is always a good rule!

I don’t like abortion. I don’t like it one bit and would never want to have to participate in it at any level. However, conservatives need to stop trading token symbolic acts against abortion for everything else we need, and since humans are simplistic creatures, this means that we need to drop abortion as an issue entirely.

Look at all else we need to accomplish. We have a civilization to restart, idiots to dethrone, heroes to crown, and Leftism to defeat and deport to Venezuela (where abortion is not just legal, but a major source of nutrition thanks to socialism). We have nothing but victories ahead. However, each time we start on that path, some conservative wanders out wailing about “muh borts” which spasmodically triggers us to give it all up in an instant and hate ourselves even more.

Should Conservatives Question The Dogma Of Capitalism And Free Speech? | Periscope (November 17, 2018)