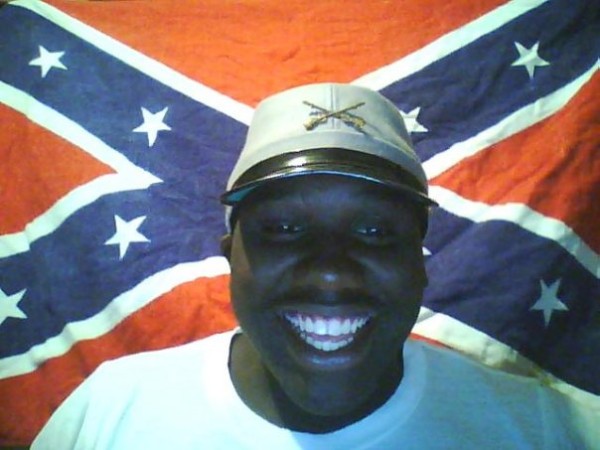 Victimhood does not become the right. Such is the case with the many articles bemoaning non-white people asking for bandaids in their own skin color. The question upon us is what is fair, and what that in turn implies. For myself, I can only answer that the request by these non-whites is entirely reasonable.

Breitbart writes that non-Swedes in Sweden are calling pinkish band-aids “white privilege” and objecting to the lack of non-white-colored band-aids:

Triggering a national discussion about whether sticking plasters are a symptom of something more sinister, Dahlberg said the beige coloured patches were symptomatic of what she called the everyday â€œwhiteness normâ€ where manufacturers presumed their customers to be white by default.

She said on radio: â€œUsually I try and find a clear plaster, to try and be a little more discreet, precisely because there are no plasters available close to my skin colourâ€¦ its part of what is usually called the whiteness norm, that white people are normalâ€.

Other than the obvious comment — if you are in Rome, do as Romans; in Sweden, do as Swedes — she has an entirely legitimate point. A culture designed for whites will make products for whites, and everyone else will feel left out. This is just another way diversity fails as an ersatz substitute for what is needed, which is one nation for each ethnic group.

Self-rule and self-determination alone make for a happy nation. The happiest nations are homogenous; why not use this principle for every nation? It offends our pretense that we are individuals beyond natural categories like race, ethnicity, gender, intelligence, social caste and the like. But if we get over our ego-pretense, we see that we are all these things. Our intentions do not determine who are we; our genetics do, coupled with our choice to join a population in heritage, culture and values.

The band-aid debacle illustrates one of the billion details wrong with a mixed-race state. If one variety of band-aids can be made, it will favor some skin tones over others, and whatever skin tone that nation idealizes will make everyone else feel bad. On the other hand, those who adopt nationalism will have their own nations and, since those are delineated by ethnicity, the band-aids appropriate for the skin-tone of that population.

Mainstream cuckservatives want us to believe that pluralism does not exist. They want to take diverse groups and force them into a blender to produce one single, standardized norm. This outlook reflects The EnlightenmentTM view that the human individual is the only quantum by which we measure humanity, and that groups, sexes, castes and other variations are “social constructs.” Looking past the plastic junk-food mainstream conservatism, we see a profound observation in the clash over band-aids: each population needs its own band-aids, just like it needs its own leaders, culture, values, language, customs and cuisine.

If anything, conservatives should embrace — rather than belittling — this point of view. We cannot design a one-size-fits-all society, which is why the happiest societies (and the happiest areas within mixed-race societies) are homogenous. Rather than forcing a false homogeneity by designing generic grey band-aids, we should accept this fact and facet of reality and separate the ethnic groups and races. We all need our own nations where our skin tone and instincts are normal, and diversity deprives us of this. Diversity is the problem, not people wanting band-aids to match their skin tone.