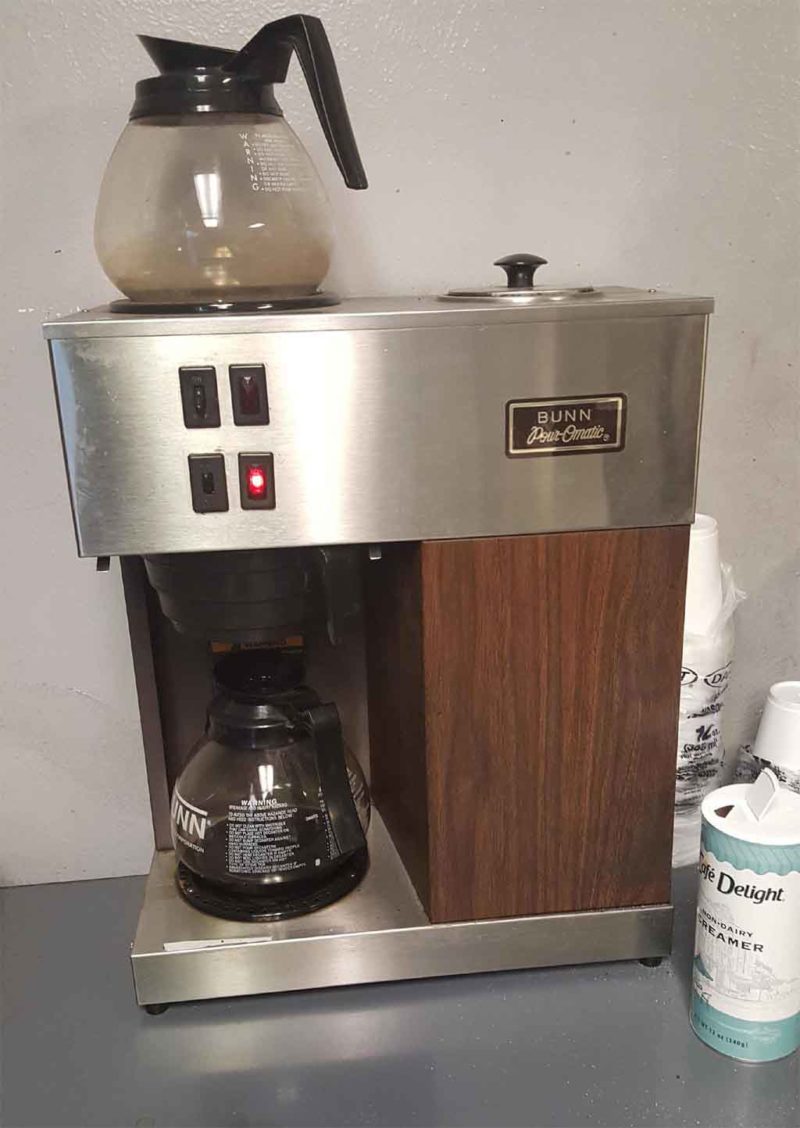 A healthy society will resemble a pyramid: a few really smart ones on top, a large number of people in the middle, and a large but not overwhelming group on the bottom.

In our society, however, we have opted for the third world model of a few smart ones on top and a vast mass of impoverished and not super bright people at the bottom. When people talk about the “disappearing middle class,” what they really mean is that we have flooded the country with people capable only of basic labor.

This labor tempts us because there are many useless activities which make money and, without some kind of framework of smart leaders, people just do whatever is in the short-term benefit. The consequence is that we have created a Hell of miserable jobs for most people because we are adjusted toward low-value labor instead of high-value labor:

Those are the top four jobs in America by number, with anticipated projections through 2022. Looks like growth in food service and retail sales, both of which are the two major targets for technology. That is, if existing technology like Amazon does not already replace retail salespeople at least.

In addition, many other jobs are simply cubicle slavery where people exist to function for a handful of hours a week and the rest of the time either have their time wasted by meetings, or waste it themselves on Facebook, Twitter, Amazon, and Reddit. We do this so that we can earn money, tax it, and use it to buy off the lower classes so that they do not revolt.

Western Civilization has been held hostage by class warfare for centuries, and during that time, our fortunes have fallen even as our economies have skyrocketed. The problem is that this system produces a miserable way of life which makes people resentful and likely to lash out and vandalize their civilization, their fellow citizens, and nature.

Instead, perhaps we should look at the nature of these jobs. We need some range of options, true, but not as much as we have now. We might even be happier with fewer options that were then higher quality, which has narrower margins, but provides a better life experience and health, happiness, and sense of trust.

As the Leftist world order winds down in a morass of globalization, diversity, and resentment-driven identity politics, perhaps it is time that we re-consider how we live entirely, starting with the daily misery of jobs, commuting, and trying to purchase the few non-ripoff products out of too many options that function as a jobs subsidy program for the lower classes.