Democracy Intends To Replace You With Complacent, Individualistic Asians 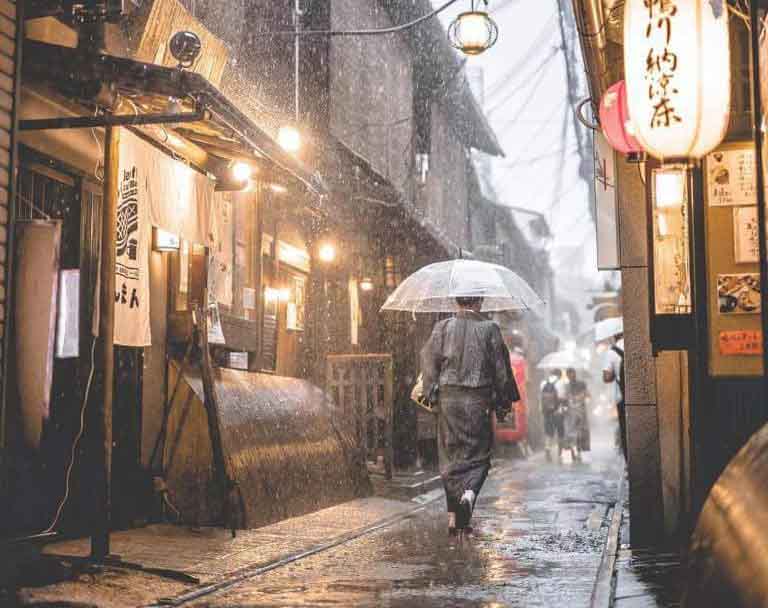 When history writes the chronicle of late America, much of the dialogue will focus on preciousness. In a time when the individual is all, narcissistic obsession with attention to the self consumes all else. This creates a society of people who are oblivious to anything beyond their immediate wants.

Through that filter, they focus on complaints rather than the future. There is never enough benefits money, job opportunities, or recognition for them, and they direct their anger at symbols of their plight: the rich, the Jew, the elites, the Negro, the church, or the politicians. None of these capture what really ails them.

They create a vast drama that the forces of decay — the entrenched bureaucracy, the herd with its impulse to destroy, and the suicidal intellectuals — delight in because it deflects from the actual issue of civilization decline and the forces of history that will replace us.

With the rise of Donald Trump, however, attention was directed more toward the real instead of the personal and symbolic. Trump encountered a regime that had sacrificed its economy and people in order to achieve ideological goals, while the literal-minded groups who wanted to replace it grew stronger.

Now people are geared more toward the realization that they are being replaced, and that fast breeding third world groups are closing in with intent to infiltrate, outbreed, and replaced the natives who have their heads in the clouds of distraction and solipsism:

The San Gabriel Valley’s Asian American population grew by 22% between 2000 and 2010, while the region’s white population shrank by 17%, according to a study released Wednesday by Asian Americans Advancing Justice-Los Angeles.

…The report paints a picture of a region whose demographics are increasingly immigrant. Asians and Latinos now constitute 74% of the population of the San Gabriel Valley, the study finds.

The drama over Africans and Hispanics serves mostly to conceal the real demographic replacement by third world groups that are above average intelligence for their level, aggressive in their desire to exploit business opportunities, and less distracted by the need for social order than the original Caucasian inhabitants.

During the Clinton and Obama years, great efforts were spent to redirect public attention to non-issues while avoiding the problem of civilization collapse and ethnic replacement by Asians and other fast-growing groups. Those who serve the new regime will be amply rewarded, and so there are no shortage of “pro-diversity” elites.

Ultimately, none of the parties will do well by this arrangement. Eurasian societies tend to be unstable, lacking the diligence of the Asians or the creative power of the Europeans. For those thinking in the short term, however, they seem like a welcome option.