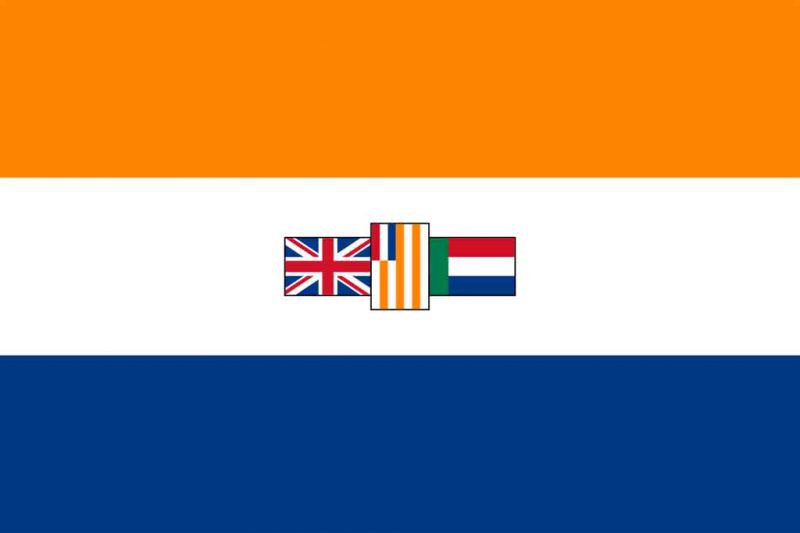 Eric Blankstein told some brutal truths in a gentle way. This did not matter to the Left, who want any reason to remove conservatives, as we see from their constant fruitless investigation of Trump, social media censorship, and the like.

As a result, they called for Blankstein’s removal because he made some controversial posts. Now he has stepped down in order to avoid being fired, which is unfortunately for him the wrong strategy as now he cannot sue them.

What is his sin? Telling the blunt truth about hate crimes:

egb3r: Let’s say I’m a member of David Duke’s European American Rights Society (or whatever the hell the name of that silly organization is)….
DCD AEPi: the bottom line is the crime is racially motivated..
egb3r: One night I’m walking around drunk, and for literally no reason whatsoever, I decide to throw a rock through a car window….
egb3r: I get caught….
DCD AEPi: you don’t write “nigger” on a car because you love black people
egb3r: Under the current rules, I would get whatever punishment the judiciary committee decided to mete out….
egb3r: Under the changed rules, if it turned out that the person who owned the car was black, I would be brought up on honor charges and thrown out of school simply for having an opinion….
DCD AEPi: throwing a rock has no symbolism to racism
egb3r: How do you know it wasn’t a hoax? Hate-crime hoaxes are about three times as prevalent as actual hate crimes.
egb3r: (And I hate that I actually dignified their existence by quoting a statistic that recognizes them).
DCD AEPi: maybe it is a hoax, that’s why things have to be proven…
DCD AEPi: no one is saying the Lundy or the Adkins crimes happened by whites or any other race..

He points out that “hate crimes” are a blank cheque for prosecutors to draw inferences that are not necessarily the case. A white guy slugs a black guy; white guy has said some things critical of black people in the past. Hate crime, or regular crime?

If we go digging through his past looking for anything anti-black, we are effectively cherry picking, because we are not looking at the sum total of his political opinions. If he is against racism but thinks blacks are racist, for example… is he a racist?

If we ignore the fact that the race of perp and victim are different, we are excluding potentially important information about motive. However, American courts traditionally enforced this one-way only, figuring white-on-black was a hate crime but black-on-white was not.

He raises a good point that our media should be investigating instead of social status signaling about how great it is that they get to take down some guy for having an opinion. Hate crime laws are legally incoherent.

While the so-called “far-Right” (who are really Leftists, just ones that hate diversity) will ignore this because Blankstein is often a Jewish name, we are seeing a change here in America: each of these public executions is making people think, and that is scaring the powers that be.

We are thinking that maybe he has a point about hate crimes, and that if diversity is such a special snowflake that it cannot handle criticism, maybe it is time to remove its legal protections. After all, slavery was a century and a half ago.

Maybe it is time to remove affirmative action, too, since nothing we have done has stopped the great minority resentment push for more and more people to be fired at the same time more tax revenues are needed to bribe the ghettos away from riot and revolution.

Good middle class people — which is to say, rock-stupid idiots when it comes to policy — prefer to buy off problems rather than face them head on. This puts them in a position of forever paying, until the rage builds, and then they retaliate based on years of abuse.

Middle class America has been paying off its black, brown, yellow, and red underclasses for centuries now. At some point, the debt bill comes due, and then the middle class idiots suddenly get angry when they realize how they have been reamed.

When that happens, expect an equally hysterical reaction. The human hamster never learns. The smart humans have joined the Right in wanting an easing-down if not total end to diversity, simply because it is bad policy.

We do not need to destroy more lives for noticing true facts about reality.