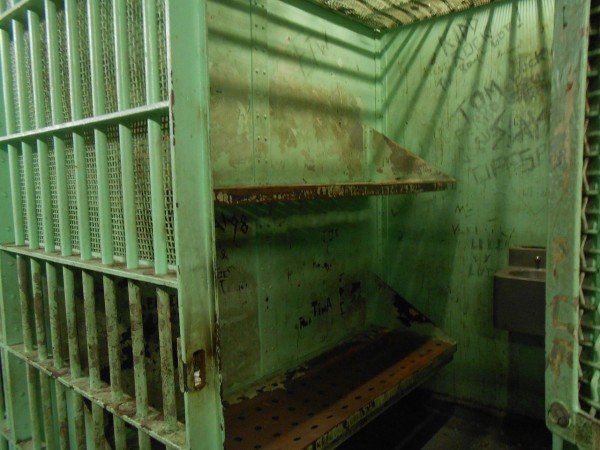 Bush was asked a question about tax reform during an interview live streamed on Periscope, and said he believes the U.S. can achieve 4 percent growth.

â€œWhich means we have to be a lot more productive, workforce participation has to rise from its all-time modern lows,â€ Bush continued. â€œIt means that people need to work longer hours.â€

Not only is this mindless in that it views the economy as an infinite fountain of delights instead of the zero-sum game that it is, but it is destructive and pointless to encourage people to work more. If anything, people need to work less and learn more about themselves by having spare time enough to get bored with their distractions and discover who they really are. Most people never get to that stage and stay enmired in the distractions.

Jeb!‘s statement resembles the worst of the Leninist Conservatives who believe that conservatism must be forced on all people in order to make them succeed, where an actual conservative case would be to reward the good and punish the bad. Further, he stumbles into the worst of conservative tropes, which is the notion that an individual can ignore the society around them and just work hard at their job, succeed and be rewarded and thus everything else will magically be OK. There are no magic one-button solutions, and the idea of growing the economy by 4% through more work seems like a cruel and unusual punishment.

Antiwork conservatives such as myself are quick to point out that (1) most jobs consist of mostly nonsense and (2) most projects, laws and products are also nonsense. The economy stays afloat on the delay between nonsense and its realization, with profit in the middle as crazy ideas distribute money to employees and service providers. The problem is that in the long term this nonsense weakens our economy because its lowered quality control means lowered value, and that this manic constant working makes people aliens from their families and themselves, producing robotic and existentially miserable people.

If we want to grow our economy, one method might to be pay people to do the jobs that are not profitable but are needed. We need more crime-fighters, people to clean up the cities, forest guardians, animal welfare agents and people watching out over public places, and many other roles besides. Instead of paying people to do 15 minutes of real work a day and otherwise distract themselves in an office for eight hours a day minimum, let us liberate all people who are not exclusively needed and send them off to do other stuff that technically does not make money. This will strengthen the nation as a whole and thus strengthen its currency.

Instead, Jeb! is grinding away on the non-conservative principle that more work magically makes money. If he listened to real conservatives, he would hear that with the advances in technology since 1900, we should all be working a lot less. Instead, we work more. This inversion, like other inversions, represents bad leadership. Conservatives should invest time in figuring out why things are that way and changing them, instead of urging people to spend more time in their boring jobs, existentially miserable and alienated from their own souls.