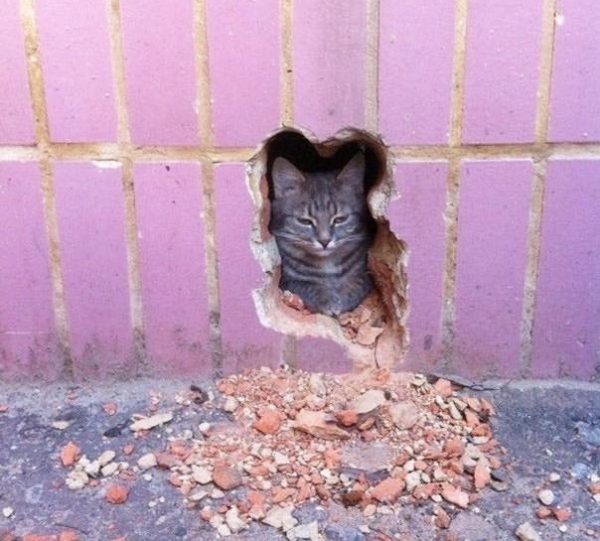 Speaking at the Alpbach Media Academy this morning, Mr Juncker said: ‘Borders are the worst invention ever made by politicians.’

Juncker showed us his junk in response to criticisms over the recent Rapeigrants from Syria unleashing hell in cities like Cologne, Germany. This bothers and scares poor Jean-Claude. Because some poor German women were subjected to sexual terrorism? Pteh! He probably just assumes they were sluts and had the kabob coming – good, long and hard. He’s bothered because the total lack of sexual discretion on the part of these Rapeigrants encourages nationalism. “The horror!” said Kurtz. “The horror!”

If Jean-Claude were decent, this would imply he had the proximate IQ of a toadstool. You see nationalism is pretty much the humane response that any chivalrous man would have to seeing a tribe of slobbering barbarians cross into his community under false pretenses and start taking unwanted sexual liberties with the women. If Jean Claude doesn’t like this; Jean-Claude doesn’t like any males not named Jean-Claude.

Had Germany told the Rapeigrants to travel further down the road and only allowed people in on a very selective basis, than many, many rapes would never have occurred and the Volk would be chilling rather than reminding poor, nervous Jean-Claude of The Nuremburg Rallies. Walking Jean-Claude through a Child’s Garden of Logical Syllogisms would bring him around to goodness, enlightenment and US Presidential Candidate Donald Trump’s position on national borders. The poetry of Robert Frost could wait until next semester of Kindergarten.

The man is doing for Europe what Mephistopheles did for Dr. Faustus. There is no poetry in the evil, Post-modern soul. Telling Juncker that good walls make good neighbors is a waste of time. Jean-Claude Juncker is a man who hates and opposes the good. Which is why he takes the opposite opinion to the humble and decent poet, Robert Frost.