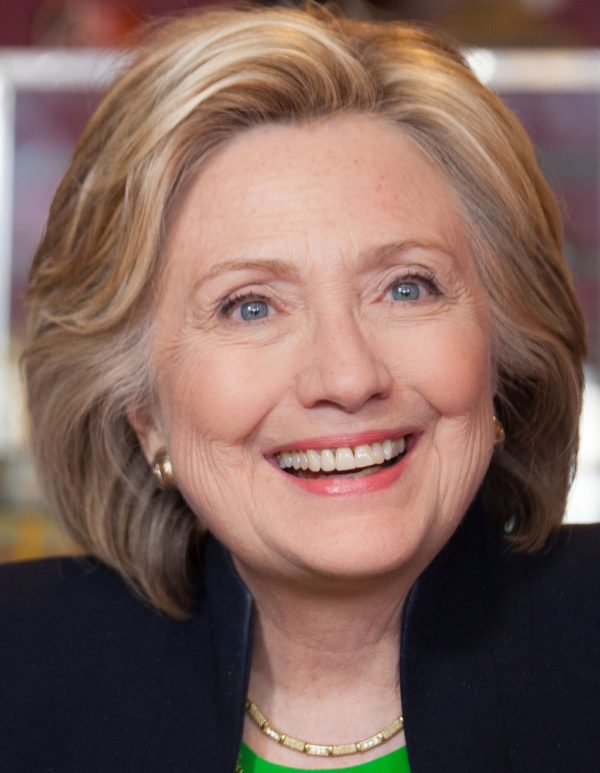 Hillary Clinton gave a speech today, and it was a pivotal point in history not because she is important, but that it consisted solely of one question: are you with us, the herd, or do you walk your own way?

To be with the herd is to approve of what it desires, which because humans are basically talking monkeys with car keys, consists of the venal side of life: no rules, free stuff, more debt, more protection for those who are not doing good things.

They hide these desires behind a wall of symbols. These symbols are abused; instead of correctly summarizing complexity, they leave out most of it in order to create an emotional effect. Everyone feels good when everyone in the group is happy and included.

Out there the neurotics are gathering. They always are, because they are defined by avoiding real problems and focusing on distractions instead. Their goal is to indulge in the pleasant fantasies which present simple questions and easy, binary answers — good America versus bad undemocratic dictators — and that makes them feel safe.

With the rise of Leftism in the West after the end of the Cold War, the neurotics have won out. For most of this time, the remaining functional people have taken it lying down because after all, they are functional; they can work around the problems created. But now it is clear that we are facing a decision for our future.

We either follow the path of the neurotics, which is easy and familiar because it is what has happened our whole lives, or stage a rebellion and disenfranchise the Left’s most powerful weapon, which is its imported third-world population which almost exclusively always votes Leftist.

Clinton made it easy for us by choosing to attack Donald Trump by calling him names. She called him Adolf Hitler, by invoking the Klan, white nationalism, anti-Semitism and any other postwar American taboo she could. Underneath those words however, her message was simpler. You must take a side: join the neurotics, or join the rebels.

For many of us, this one is a no-brainer. Leftism leads to Venezuela. Clintons lead to corruption. The two seem to go hand-in-hand, which is why unions are always in bed with organized crime and Leftist dictatorships always end up criminal, with a half-dozen rich people owning 90% of the country.

You may not like Donald Trump or his policies, but that is secondary to the fact that not riding with Trump means that you will allow the Clintons to import enough permanent Leftist voters that you will never have a choice like this again. The next election will be a Clinton versus another Clinton, or people who act just like them.

This is a battle for the soul of our nation, and by mustering up the same insults that the Left has used since the 1940s, Hillary has shown us our choice: further into the clutches of Leftist power, or something — anything — to escape what we know is a dead-end path.

At that moment, she handed the potential for victory to the alt right. The question of whether to join the alt right is no longer a choice; you either join the Party with Clinton, or you are an outsider. Outsiders, if they stick together, can win and stop this debacle.

No more do people fear being called “racist,” because now we know it is simply a synonym for outsider. You are either in the Party, or you are little people, unless of course all us little people turn on the Party. For all of her bitter words, Clinton has done what no Republican can do, which is unify the dissenters — and our power is rising.