by Jonathan Peter Wilkinson on September 5, 2018 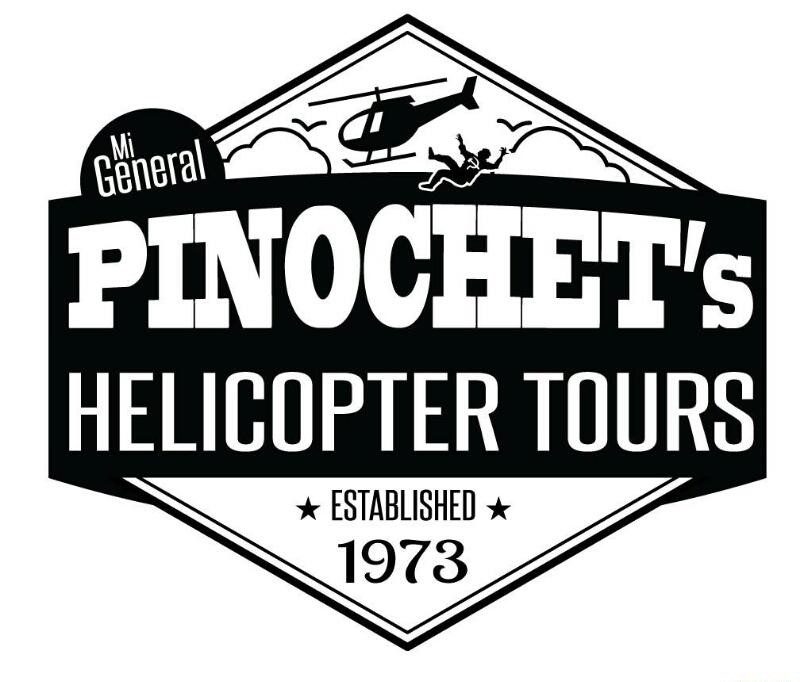 So it was a museum, not the Brazilian equivalent of The Reichstag. But it became a symbol. A symbol of how either through the malice of the North Carolina Statue-Wreckers or through the sheer incompetence of the Brazilian curators, Socialism always destroys anything of value a culture originally had on offer.

Firefighters dug through the burned-out hulk of Brazil’s National Museum on Monday, a day after flames gutted the building, as the country mourned the irreplaceable treasures lost and pointed fingers over who was to blame. The museum held Latin America’s largest collection of historical artifacts, and the damage was feared to be catastrophic. One official told a Brazilian news outlet that as much as 90 percent may have been destroyed. Some parts of the collection were stored at other sites. For many in Brazil, the state of the 200-year-old natural history museum quickly became a metaphor for what they see as the gutting of Brazilian culture and life during years of corruption, economic collapse and poor governance.

Yet the fire could also have other historical symbolism. It becomes reminiscent of what happens when a culture fattens on decadence until the bellies sag, the phalluses surrender to flaccidity and the rich food on the buffet table turns into rancid poison. At that point things get burned. They burn in a bonfire of vanities.

Anything considered to be in contravention of Savonarola’s strict theology was destroyed. Secular art, jewellery, silk and even carpets were burned in ‘bonfires of the vanities’. The largest of these bonfires was held on 7th February 1492. More than one thousand children scoured the city for luxuries to be burned. The items were thrown on to a huge fire while women, crowned with olive branches, danced around it.

Girolamo Savonarola gets a bum rap. Florence had beautiful art. Florence had also staggered drunk into the ditch and was on the way to chocking on its own dissolute vomit. Burning a few of the worst aesthetes gone to seed taught the rest a lesson and Florence got back to the business of business and hard work. It was literally a Come to Jeebus moment that saved the decadent from their own bad acid trip on excess. People don’t like getting dragged by the butthole into condign rehab. They hate the DTs and all the nasty giant spiders on the ceiling. The Florentines remembered Savonarola and retaliated as soon as the Pope was willing to cuck.

Savonarola was excommunicated by Pope Alexander VI in 1497. The following year he was arrested for sedition. Under torture he confessed to making false prophesies. He was found guilty and hanged and burned on a cross.

But how does one do this once Nietzsche has pronounced God dead? For Chile beset with Communist Scumbag Salvador Allende that answer was Augusto Pinochet. Rather than being an environmental polluter like Girolamo Savonarola, Pinochet offered up planet-friendly carbon sequestration in the Pacific Ocean via the #PinochetHelicopter of yore. In the end Pinochet triumphed over the Left. Chile is now the exact opposite of Venezuela or Nicaragua. The earn their keep and people get to keep what they earn. Yet, like Savonarola; those who he had saved turned upon him. They couldn’t burn him alive, so they torched his legacy instead.

“We should not forget that Pinochet died as a fugitive from justice. He was clear that international society saw him as a criminal.” On the day of Pinochet’s return to Chile, dozens of judicial requests against him began. Shoppeé says: “Pinochet did not come back to Chile as an innocent man – as a former president unfairly accused – but as a person guilty of human rights violations whose extradition had not been allowed for health reasons.”

Brazil has reached a hard fork. It can be either Venezuela or Chile. Elect Lula De Silva and save themselves the cost of another Lavo Jato, and they’ll be eating out dumpsters the same way formerly middle class residents of Caracas are right now. They also have a choice. They also have their chance at the hard redemption offered by a Savonarola or a Pinochet. Jair Bolsonaro is running for President. The Bullshit is about to stop.

…leading candidate in Brazil’s presidential election said police should be given license to kill criminals and those who do should receive medals not face prosecution. Hard-right candidate Jair Bolsonaro said in an interview Tuesday night that he would “leave good people out of range of the shooting” and go at criminals full steam. “This kind of people (criminals), you cannot treat them as if they were normal human beings, ok? We can’t let policemen keep dying at the hands of those guys,” Bolsonaro said on TV Globo’s main nightly news program. “”If he kills 10, 15 or 20 with 10 or 30 bullets each, he needs to get a medal and not be prosecuted.”

He intends to scythe through the depraved favelas like an angry grim reaper.

For Bolsonaro, a return to law and order means changing human rights policy in Brazil, because “we can’t treat criminals as victims.” “You fight violence with violence,” he says. “If the criminal is carrying a 0.380 pistol, you must have a rifle; if he has a rifle you have to have a bazooka or a war tank. It’s not with peace and love. Nobody can stand political correctness anymore.”

And that’s what gets you Duterte, Pinochet, or Savonarola back in the day. Nobody can ultimately stand political correctness. The truth must be dealt with or its obfuscators must ultimately swing from The Gallows’ Pole. A Weimar Republic will always burn decency down until a terrifying scourge of God arises like a Phoenix from the ash and destruction.

As the embers of the burned Brazilian Culture steam amidst the ruins, a new leader rises to clean up the damage. He soars above the landscape on thermals of a desperate people. Like The Cristo Redentor, Jair Bolsonaro looks down with the hard benevolence of one tasked with the salvation of a generation of vipers. Those who mock him for his strong beliefs by sardonically asking “What would Jesus do?” would do well to remember what happened to the fig tree that bore him no fruit.

How Candace Owens Conquered The Cucks | Rolling To Disbelieve