It was better then 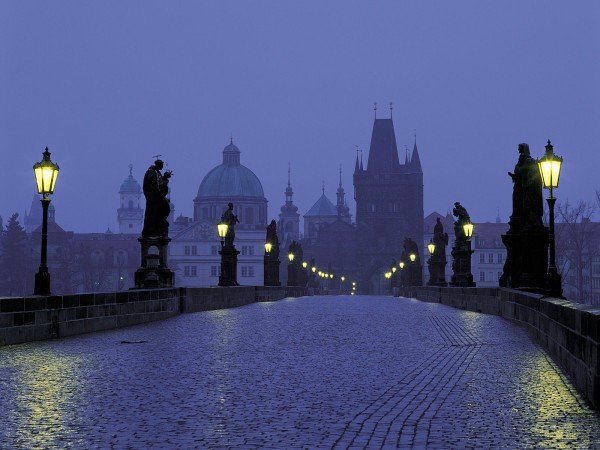 Of all the sad things that may be said, “It was better then” takes the cake.

For maximal effect, it must be said slowly as if one is exhausted. Insert a comma before the last word, and speak it faster. Let the sentence rise in a gentle arc of notes and come crashing down on that last syllable. Give us hope, then despair.

But truly, who wants to tell their children that they have inherited a fallen world? And yet that’s what generations have had to do since the French Revolution, or possible the Enlightenment, or even its precursors in the hazy days of the Mongol wars.

With each generation, we pass the buck, knowing that bad decisions have been made. And yet we cannot unify. Too busy bickering, preening, self-styling and otherwise inflating our egos. When the enemy attacks by giving us license, every individual becomes a weapon of decay. These weapons operate by embarking on a course of life that is totally dysfunctional except when doing what the enemy wants.

And the enemy — to our loss — presents no easy silhouette to shoot from the edge of the woods in early morning mist. Our enemy exists as an abstraction, an idea that is both on the surface a political notion and underneath a social one, which is people clawing their way over others by currying favor with the ideology in authority.

We could pass something better to our children in the form of a simple upward curve. “Yes, things are terrible, but we have recognized the enemy and created a plan, and tomorrow will be better than today!”

No. Instead, more circular loops of people making themselves important and reaping profits, passing the buck to the next generation, in denial of the inevitable “It was better then” that they will croak out in their final days.