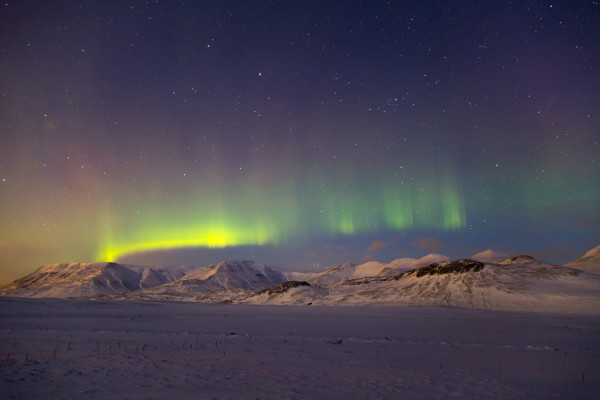 People fail by attempting to reduce conservatism to issues. “Issues” form the basis for conversation about politics, talking points that show concrete examples of how ideals would be applied. But in doing so, the conversation moves from causes to effects, and soon people are fighting over details of appearance and not root cause.

Conservatism is more than liberalism a philosophy; liberalism is a method called egalitarianism which is designed to compensate for a loss of stability in civilization. Conservatism focuses on the health of a civilization as if it were an ecosystem, and recognizing that humans are until they discipline their minds basically inconsistent and animalistic in their pursuit of desire, looks toward end results in reality instead of what people think about those results. Liberalism takes the opposite view, which is that we must talk about how things “should” be and their impact on the individual without considering the broader context in which the individual operates.

A larger ideal underscores the conservative mentality: how to make a civilization which is not just doing okay, but rising and beating the constant tide of entropy which sweeps almost everything into the dustbin of history. We exist on a globe where most civilizations have failed and left little behind; it seems they die at the peak of their powers, as if giving one last heave before collapsing. Until we reverse the decline of our society, we head toward the same fate, and most conservatives are in denial of this fact.

Modern life is boring and pointless. We have entered the age of tyranny of method, following our adoption of egalitarianism, to try to convince ourselves that with the right 300,000 pages of regulations, laws, procedures, policies and position statements we can transform the half-chimpanzee human being into a perfected Utopian man. We cannot. Instead, we have dedicated our time to the tedious, frustrating, detail-obsessed and mindless and as a result, people are miserable. One in ten million can articulate why this is so or even that it is so; the rest blame themselves, or blame others, but fail to blame the design/structure of their civilization. Like a car whose designers were incompetent, modern society can be fixed and will spend most of its life in the shop, but will never run well. In the same way all the best cinematography and acting cannot make a badly-written movie into a good one, no amount of “trying harder” will make this society better.

And so, at the end of the day, there is a single issue: are we acting so that our civilization will end up healthier, or not? Like all tasks, this one distills to a binary. We are either doing what we need to in order to accomplish the task, or we are doing something else and, by the constant currents toward decay which run throughout existence, stagnating into decay. Almost all of our political discourse exists for the singular function of hiding this decay and convincing us that by fighting twice as dogmatically over “issues,” everything will turn out all right. In this sense, liberals have at a subconscious level grasped more of the situation than conservatives, in that their goal is to remake society and they pick up on the urgency and need for this to be a powerful and wide-ranging remaking.

On the other hand, conservatives understand what liberals do not, which is that no amount of methods can fix this. We cannot make society better by writing new laws, funding institutions or fighting wars. We can only fix it by changing its design, which requires a cultural shift, and then a seizure of power back from the crazies. For the last two centuries, conservatives have been in retreat, trying to hold back the insanity while “working hard” and prospering on their own, which results in their families being devastated by their absence at stressful jobs and resulting near-psychosis from those horrible conditions. We are at war with modernity itself and the society created by egalitarianism, and we want to bring actual civilization back. Any stepping away from that viewpoint is defeat and will result in us bickering over issues on the foredeck as the ship slowly slips beneath the waves.