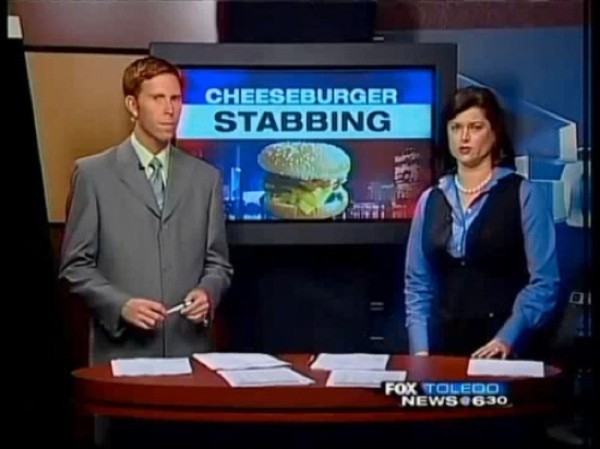 I hear they are rationing toilet paper in Venezuela. Military units have moved in to the grocery stores to ensure people do not take more than their share. Wealth has been confiscated from the rich and the poor are promised subsidies. In a nation holding a giant pile of potential wealth through its oil reserves, such scenes seem unusual. And yet these scenes are typical of any country going from a greater degree of organization to a lesser one, in what we recognize as a descent into a third-world state.

Our tendency in the West is to see Venezuela as a state which made “different” choices than us and ended up socialist by virtue of looking for another path. If we hit the “zoom out” button to a historical level however we see Venezuela in a different light: a decaying nation-state compensating for its decline with colorful promises and rhetoric. What is socialism but a promise to create justice? And what is totalitarianism but a response to the instability of the state and its people?

The default condition of humanity is poverty, filth and failure. Without organization to make the operation of a group of people united toward a common purpose and efficient through study of its past mistakes, humans exist as ragged mobs of subsidence farmers, scavengers or hunters who fall prey to disease, crime and warfare on a frequent basis. Humans create civilization for a reason: formalizing activity forces there to be reasons for any activity, and for all of those to conform to a standard of behavior. This avoids the worst of the chaos and facilitates learning, culture, art and architecture.

When this path breaks, civilization loses its inherent purpose, which is the furtherance of social order to the end of having those things. People become geared toward scavenging from civilization which they see as a dying beast. Into this void of order comes compulsion, usually in the form of a strong state that specializes in shooting people for minor offenses and ignoring greater ones. This is the condition that Venezuela currently finds itself in.

In the United States and Europe, we have not yet fallen to Venezuela levels, but we are on a path to that state. We have lost a sense of purpose and a belief that we can improve; we have replaced the idea of having social order, and the underlying identity as a people that makes it possible, with a political identity based on our obedience to methods such as democracy, pacifism, transparency, and the root of them all, egalitarianism. Our belief in these things is tautological, since our proof for their goodness is our assumption of their goodness to the point that we ignore their consequences.

We are the addicts of an illusion who refuse to see that the way out is to set down the needle one last time and forever. When our egalitarian ideas fail, we assume that some mystic force akin to Satan has subverted them. Perhaps it was the rich or the right-wing — they mean about the same thing, don’t they, comrade? — but we assume that our programs failed because they were subverted by an invisible enemy, instead of the plain truth… that they failed because they are illogical, paradoxical, unrealistic, badly-designed or any other synonyms for the same idea. Their failure is innate because their concept is inconsistent with the world as we know it, and even more, with the underlying mathematical order of existence itself. We cannot enforce equality; that is not how logic works. And yet we insist we must, so like the First World War, we charge into the breach yet again for something we not only do not believe in but do not believe can prevail.

The point here is that we have not found a purpose. This leads to Venezuela. There are numerous purposes we could discover, but we need to pick one. Failing to pick one leads to Venezuela or its ultimate destination, Brazil, where teeming hordes of impoverished, ignorant and larcenous proles threaten a few wealthy who isolate themselves behind high fences and armed private security. If it were not for Western investment, these states would already have failed further and returned to their pre-civilization origins. Collapse is not a yes/no, or even a series of discrete states, but like a ramp a gradual process of ascent or descent with gravity constantly working against rising.

The problem with choosing a purpose is that as stated above, people are not equal. Purpose cuts some of them out of the equation at least as they think they should be (and we should not assume that their vision is correct, since most of them lead disorganized lives marked by a lack of direction anyway). We are all afraid of being that person cut out and, looking for a reason why we should not be told what to do, settle on self-pity and victimhood, which leads us to assume we would be that person. As a result, large portions of our society resist the idea of purpose itself, even though not to have it is by definition insanity.

Decision time awaits us. Do we go back up the ramp toward classical Europe, Greece and Rome, or do we walk back down the ladder toward becoming primitive tribes living in kleptocracies under warlords and surrounded by low-IQ people as we see in Russia, Venezuela, Brazil and Arkansas? All of our “altruistic” ideas, like our egalitarian “ideas,” boil down to a lack of purpose. This decision is a binary: do we rise or continue to fall? We know what falling looks like; the only question is whether we have the will to resist it.