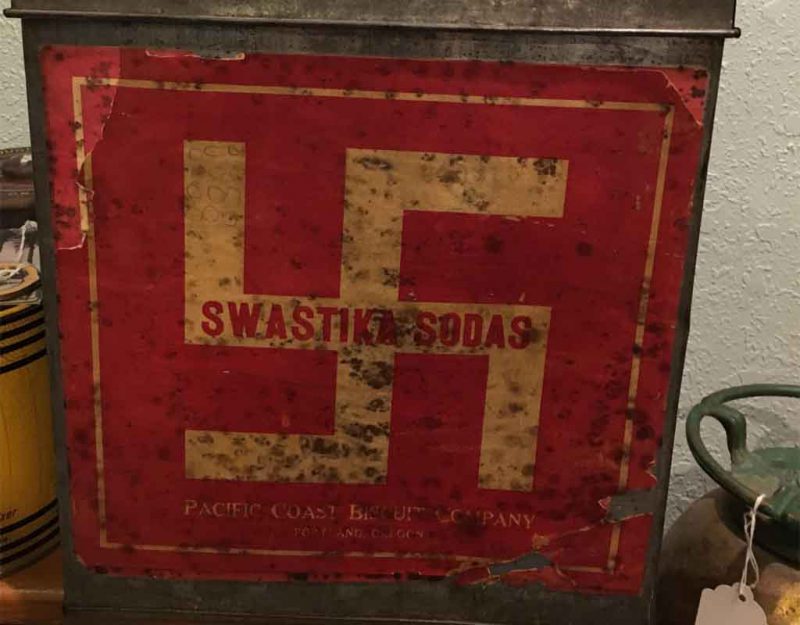 Those who create ideas must be careful that the ideas do not run away from them.

For example, Ronald Reagan became one of the most popular American presidents by fighting Communism, encouraging defense, stimulating business, and supporting Christian social conservatism. For the next thirty years, conservatives slavishly emulated him.

Those notions then became absurd. Instead of having a purpose, they were attacking non-serious Communist targets, defending excesses of business, raving on about abortion and Israel, and shifting money to unthinkably useless defense projects.

This brings us to the idea of irony poisoning, or what happens when mocking the Establishment turns into a brutal lack of sympathy for its wards, pushing us toward extremism:

Irony poisoning is when one’s worldview/weltshauung/reality tunnel is so dominated by irony and detachment-based-comedy, that the joke becomes real and you start to do things that are immoral or wrong from a place of deep nihilistic cynicism.

In other words, irony poisoning occurs when a lack of sympathy becomes more than a form of humor but an active pathology, a defense against the numbness of the world. Known lies become inverted once people realize how cruel the deception really is.

This causes people to flip polarities. Where once they accepted the system, once they see through its cynical manipulations, they become embittered and the pendulum swings the opposite direction with a vengeance.

Normal people, through this revelation of how they have been controlled and deceived, turn into fanatics for the other side:

The young man lived much of his life online, where he slid slowly and privately into extremism. It had begun as a joke. He and a friend would share racist memes to provoke and shock one another. Over time, the shock value wore off and the hate became sincere.

“They found themselves joking, addressing one another as ‘mein Führer’ and such,” Mr. Pauli said, shaking his head. “There’s a very small distance between joke and real.”

There was, we told him, a term for this: irony poisoning. Though Mr. Pauli had never heard it before — it is used almost exclusively by young, English-speaking social media addicts — he immediately laughed in recognition of the idea.

This leads us to question, where was the real poisoning? Any narrative which succumbs to simple mockery must have some troubles, and if the response of its adherents is to deny those, it empowers the critics and radicalizes them.

However, in this lies a trap. If your response to polarity is to swing from one extreme to another, you will swing back, much as voters in the Uniparty system have tantrums at one side, then go to the other, and then back, leading to inconsistent and disastrously unrealistic policy.