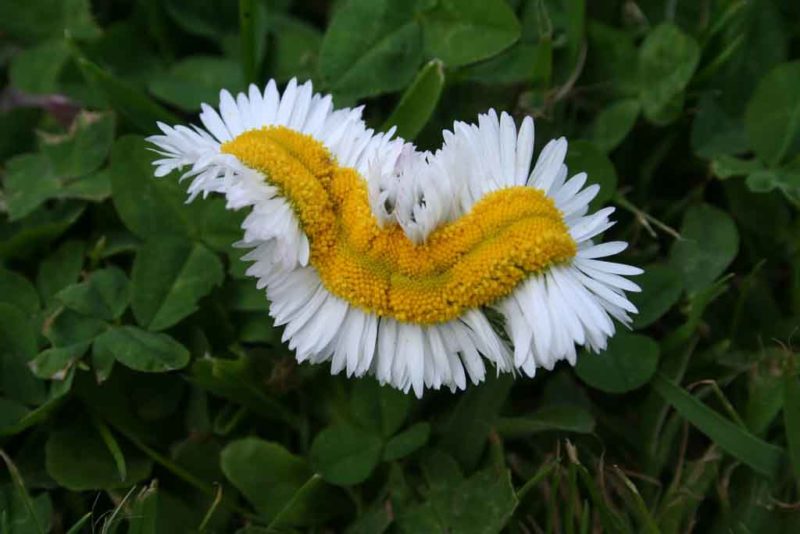 Amerika, like the projects before it, broke new ground with a few ideas. The first was to view politics as an instance of herd behavior; another was to oppose diversity itself instead of the groups involved. Now it expands into inspection of human motivations and how those result in a distorted worldview.

Few think about ironism, mainly because the word is rarely used in what would be its consistent sense, namely to speak of those who advocate an approach to reality and moral choice rooted in irony, or things not being what they seem to be. Ironists extend this inversion beyond appearance and deny that things are as they are.

There is great power in denying that things are as they are. One becomes instantly messianic because people cannot tell the difference between more accurate perception, as happens with upsets in the scientific field, and simply projecting a conjecture as a replacement for reality itself.

Ironism becomes self-reifying, or manifesting itself by pursuit of itself, because it changes the human social order to be reality-denying and then only reality-deniers win. This is why once-thriving societies just drop off the map and fall out of history; their people went into denial, a form of insanity, and become incompetent, at which point the societies failed to do anything of relevance and withered away.

In other words, once ironism begins its cancerous work, soon only the bad will win, and the good will lose, which becomes important because the good are what make civilization possible. The bad are what unravel civilization and replace it with people living third world style, in anarchic personal lives bonded into thronging herds.

One of the approaches that Amerika has taken over the years is to view politics as philosophy because every organized system of thought or behavior reflects an underlying way of viewing the world and sense of purpose within it. This reveals some surprises.

For example, under the surface of “collectivism” we find that in fact, individualism motivates each member of that group. This is why idiots bleat about collectivism a lot; they do not want to acknowledge the sin they share in common with that collective, which is the desire to be above anyone who might tell them “no” or that their ideas are unrealistic. This is why conservatism fails, for example.

When we look deeply into individualism, we find that some people are merely bad, and they choose badly, going with their herd animal nature instead of observing, understanding, and adapting to reality. Since they are one step removed from nature through the cooperation and judgment of others, they exist entirely in that bubble.

Soon that bubble expands to include others as they seek to find compromise with the bad ones. This leads to an eternally recurring pattern where human groups become inverted, then ironic, and through that, act against all sensible and natural instincts, propelling them down a path of both self-destruction and a generalized “impulse to destroy”:

We know very little of the Adamites, but the picture that emerges of them â€“ one that comes primarily from their enemies â€“ was of a people more like the Hippie subculture of the 20th century rather than the Middle Ages.

For example, the chronicler Laurence of Brezova writes:

Wandering through forests and hills, some of them fell into such insanity that men and women threw off their clothes and went nude, saying that clothes had been adopted because of the sin of the first parents, but that they were in a state of innocence. From the same madness they supposed that they were not sinning if one of their brethren had intercourse with one of the sisters, and if the woman conceived, she said she had conceived of the Holy Spirit.

They indulged in promiscuous intercourse, but no one might take a lover without the consent of Adam, their chief elder. When one of these brethren ardently desired a sister, he took her by the hand, and, going with her to the chief elder, said, “My soul is afire with love of this woman.” Whereupon the elder would reply, “Go, be fruitful and multiply and replenish the earth.”

These views of Adamites were not necessarily new â€“ in the early centuries of Christianity there was a sect called Adamites and that St. Augustine even mentions they practiced nudism while rejecting marriage.

Wherever ironism goes, the result is the same: invert all that works and replace it with whatever affirms the power of the individual over reality and common sense.

They seek this inversion through “reality is not as it seems” because they desire to cover up something, specifically that natural selection applies to humans and so we are unequal in character, ability, intelligence, and talent because these are inborn and we cannot alter them.

For them, every fact is something to be interpreted in a way that advances the ideology of Leftism. The best way to do this is to read the facts backward, so that effects appear to be causes. Witness a mundane example of backward thinking:

The research, published in the journal Counselling and Psychotherapy Research, indicates that a chronic lack of money can be damaging to people’s health and wellbeing â€“ something which currently isn’t widely acknowledged by policy makers and mental healthcare providers.

Edited by Dr. Jaime Delgadillo, Lecturer in Clinical Psychology at the University of Sheffield, the international collection of research featured in a special edition of this journal indicates that people living in poverty are more likely to develop mental health problems, which could be related to their increased exposure to adverse life events and a chronic state of unmet material and emotional needs.

The studies presented in the journal examine the relationship between social inequalities and psychological care. Together, the findings show that people living in poverty are less likely to start treatment for mental health problems. Once they do start treatment, they are more likely to have ongoing mental health problems after the treatment is completed, and they face a range of material (e.g. lack of transportation) and social (e.g. stigma) barriers to accessing support. The studies also indicate that people living in poor neighbourhoods are less likely to recover from depression and anxiety symptoms after psychological treatment, compared to people from more affluent neighbourhoods.

The research, published in the journal Counselling and Psychotherapy Research, indicates that bad health and low wellbeing can cause a chronic lack of money â€“ something which currently isn’t widely acknowledged by policy makers and mental healthcare providers.

Edited by Dr. Jaime Delgadillo, Lecturer in Clinical Psychology at the University of Sheffield, the international collection of research featured in a special edition of this journal indicates that people with mental health problems are more likely to be living in poverty, which could be related to their increased proclivity for adverse life events and a chronic state of unrecognized material and emotional needs.

The studies presented in the journal examine the relationship between mental health and social inequalities. Together, the findings show that people with mental health problems are less likely to start treatment for living in poverty. Once they do start treatment, they are more likely to have ongoing mental health problems before and after the treatment is completed, and they face a range of material (e.g. lack of transportation) and social (e.g. stigma) barriers to accessing support. The studies also indicate that people living in poor neighbourhoods are less likely to recover from depression and anxiety symptoms after psychological treatment, compared to people from more affluent neighbourhoods.

The last two lines did not require writing because they baldly stated facts, which is why this study gets away with what it does. The earlier material interpreted those facts backward — as our counter-inversion shows — and used those facts to make broad proclamations about policy.

Later facts however simply state the association the study found, which is that some people achieve both wealth and mental health, while others achieve both poverty and mental disease. That is the opposite of the lede which the story chose:

In fact, as anyone with experience in the world can tell you, poor mental health leads to poor decision-making which leads to having less money. In order to support the dogma of egalitarianism, however, they have to flip that around and blame a lack of money for the mental health issues of the poor.

Since the dawn of time, the riff of ironism has plagued humanity because people want to believe it. Like a good cult, it excuses their failings and blames someone else all in the same statement, while giving a sense of meaning to lives that doubtless need more of it.

Once they are hooked, they cannot remove the parasite because it has become part of what supports their self-esteem. Caught in hopeless contradiction, the civilization collapses, and the last thing that most people try to do is loudly bleat proclamations of innocence as the result of their actions brings their world down around them.