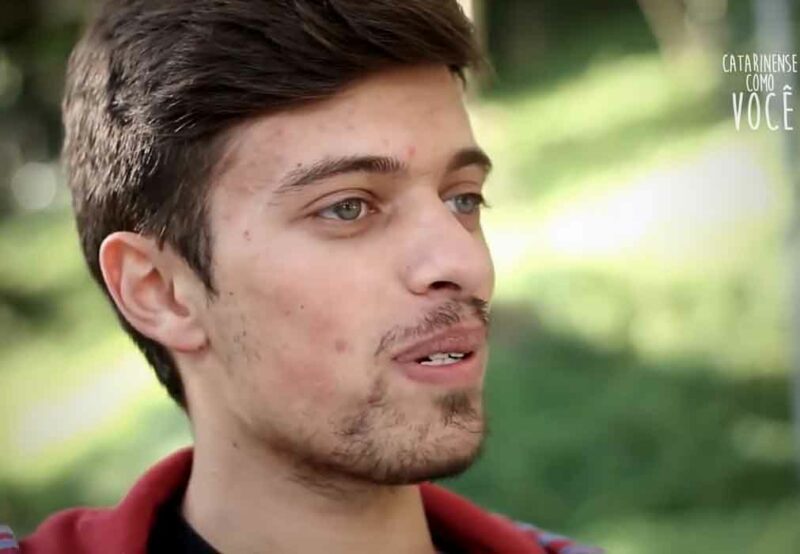 We have a strict anti-doxing policy on this blog which states that we will never reveal the identity of someone who chooses to hide it in their online persona. Luckily for us, Tulio Baars has made attempts over the years to be a public figure to the degree that we might say he is “self-promoting” and wants his name out there. Even better, his IP address was linked to attacks on our server, so we are within rights and decency to mention him here.

Tulio represents an animal well-known to us in the years after Theranos, the “pioneering” medical company, turned out to be a non-product: the self-promoting person who knows little about the fields in which he claims to be an expert. He specializes in watching videos and then claiming to understand them despite having only superficial knowledge:

How readers would have benefited by seeing a profile a student like Tulio Baars, who has taken over 160 MOOCs to self-educate and used that knowledge to found an innovative new data analysis company! Tulio demonstrates the potential of today’s students to take advantage of the economy of scale that MOOCs provide to bootstrap themselves at low cost to an extraordinary education.

MOOCs are “Massive Open Online Courses,” or a collection of study materials with a user forum attached to ask questions. You can “take” one by watching the videos, which means that this represents no actual achievement in the sense of having learned material and been tested on its application, as ideally actual education attempts to do.

He uses these quasi-qualifications to get around the need to have actual experience or education in the subject, basically conning institutions like The Johns Hopkins University Whiting School of Engineering in Baltimore, where he is now a student, into admitting him without having the necessary background. This shows us the convergence of fads and affirmative action — Tulio is from Brazil — which enables professional dilettantism:

Many Brazilians are already using Coursera to sharpen their career skills in cutting-edge competencies, such as machine learning, Python, and business. “I was receiving an average of 2 data science related job offers per week, from small startups to large investment banks. Almost all positions offered had an undergrad or masters degree as a requirement, but employers were more than willing to dismiss those requirements because of my Coursera certificates,” said Tulio Baars, a Coursera learner.

When we look at Tulio’s C.V., we find him claiming that his education came from a number of institutions which he did not attend, except virtually through these video courses. Johns Hopkins offers free MOOCs online, as do Urbana Champaign and Northwestern. Baars claims a number of specializations which he does not actually possess.

I worked with development of data mining, storage, analysis and visualization (D3.js) solutions. I’ve also worked on the creation and optimization of deep learning algorithms (tensorflow) and k-NN clustering in R and Python. Development of text-mining algorithms, semantic and topical analysis and analysis of feelings. Integration of predictive analysis algorithms in production environment (PHP). Advanced operations with unstructured data in R, Python and MySQL.

His fake job title follows having taken all of these video courses:

These schools are happy to let people take free online classes but do not want them claiming degrees that were not issued. Only if someone pays for these classes can they get a certificate upon completion, but almost no job considers those certificates of any value, as all of these classes are intro level and non-rigorous. Watching videos is not an education.

Tulio likes to claim a number of big achievements that end up being vaporware as well. From an early attempt at self-marketing, Baars gives us this gem:

I am 17 years old and I am passionate about physics and astronomy. Skeptical atheist, I am founder of ALEXA Labs and fascinated by everything related to the 50s and 60s. I work on a space weather project with support from NASA and Stanford University called the ALEXA Program.

You can see Tulio self-promoting in this recent video made to sell others on the benefits of MOOCs.

From two years ago, Tulio describing his continuing pursuit of an astronomy degree, one of the many areas where he claims expertise but seems to be mostly gliding through.

As you can see, Tulio Baars is the type of person drawn toward cult-like groups such as the Left and its organs like Antifa. He has nothing but bragging on his side, nothing has worked out for him, and now he is angry and restless because he realizes his future will not be as he has advertised but instead will be more of the same.

In this marginal existence, Tulio Baars writes for Huffington Post in Brazil here. You can reach Tulio at at [email protected] and [email protected]. Tulio also works for Garage and Catarse. In the past, he has worked for Agencia Fervo and 1Doc. Apparently those did not work out, possibly because he did not actually possess the skills he has claimed to master.

If you look at his LinkedIn profile, you can see Baars engaged in much of the same self-promotion upon a very thin factual basis that is more pretextual than honest. He continues the same on his Facebook profile, where he inflates his accomplishments and pretends to be something far more important and successful than he is, also sometimes roping in his girlfriend.

Tulio has not only admitted that he has engaged in this attack, but has tried to recruit others to help him: 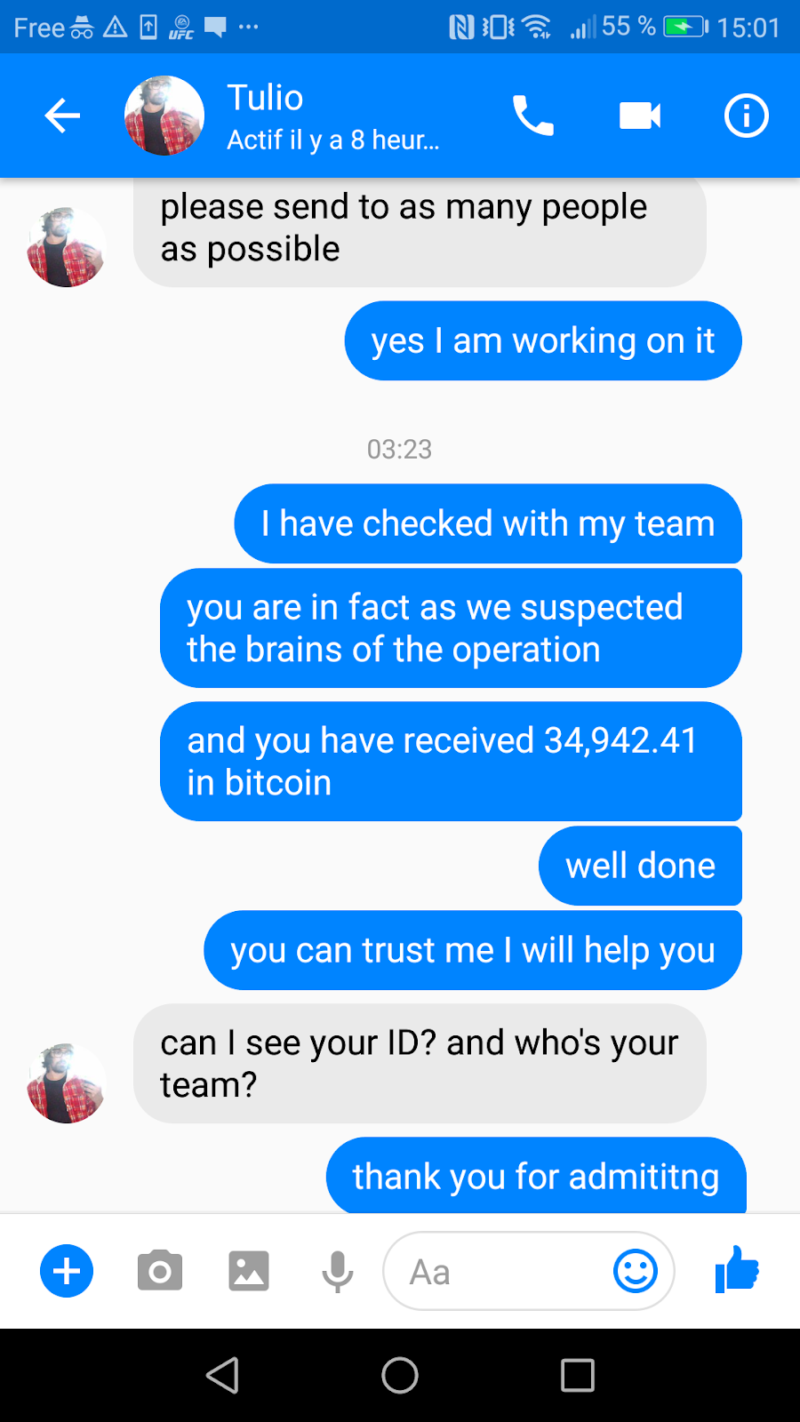 He then brags about these attacks on Twitter, where he feels self-important as a means of compensating for his failed and fraudulent life: 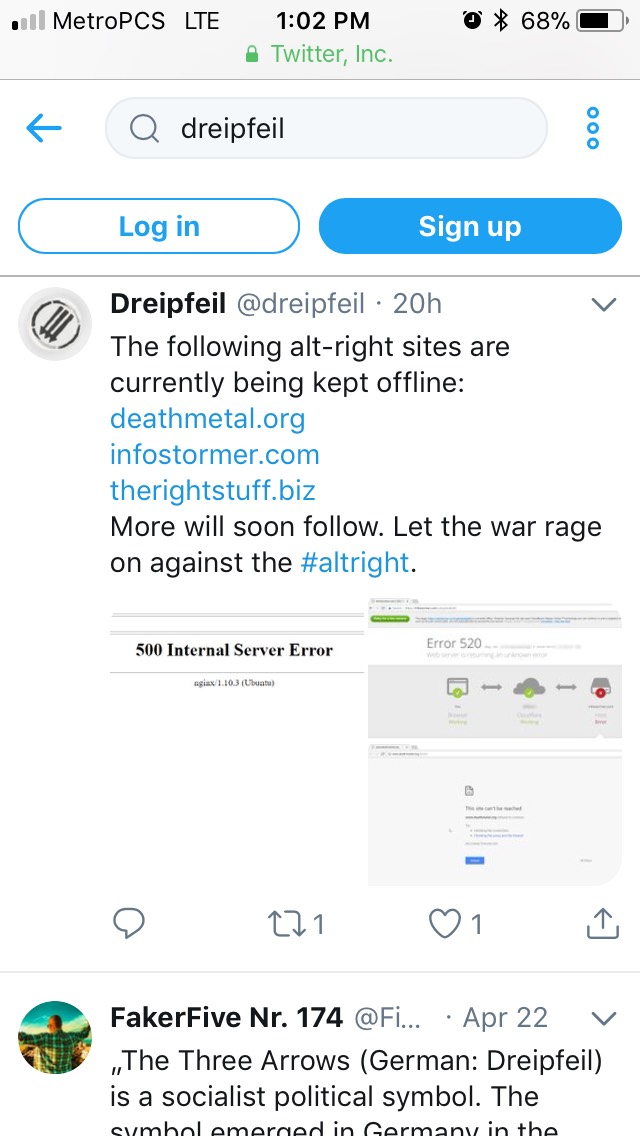 As a result of his behavior, we have decided to make Tulio Baars into our meme for the perfect modern person: hiding behind a fake profile, bragging about how important he is, barely competent, and so driven to commit acts of vandalism against those who are actually competent because he resents them. If losers have an everyman, it is Tulio Baars.

How The Herd Will Use Indirect Means To Censor Dissent | Ironism