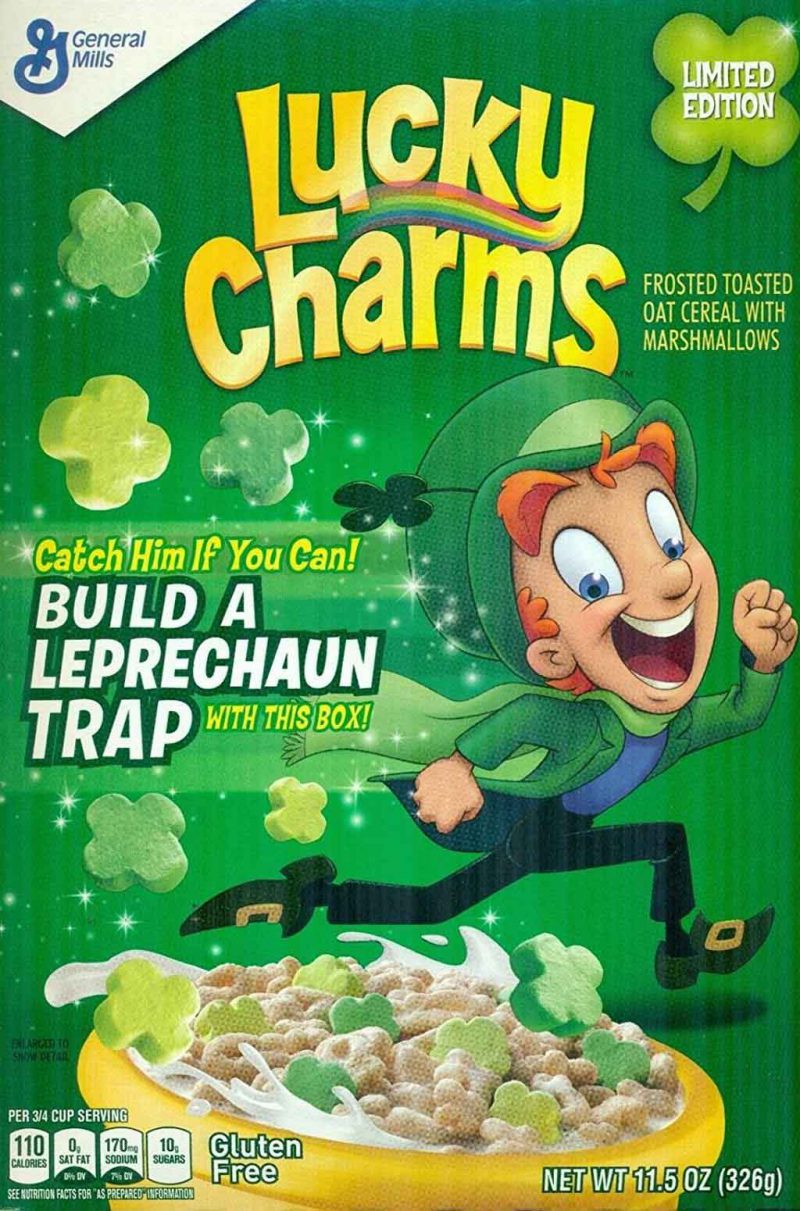 For those who keep track of the Fenian Question, a recent on the Semitic origins of the Irish may have attracted attention:

DNA researchers found that the three skeletons found under Currie’s pub are the ancestors of modern Irish people and predate the Celts’ arrival on Irish shores by around 1,000 years.

Essentially, Irish DNA existed in Ireland before the Celts ever set foot on the island.

Instead, Irish ancestors may have come to Ireland from the Bible lands in the Middle East. They might have arrived in Ireland from the South Meditteranean and would have brought cattle, cereal, and ceramics with them.

This finds its basis in research from 2015 that found ancient Near East origins of the Irish population:

We address this issue by using the first whole genome data from prehistoric Irish individuals. A Neolithic woman (3343–3020 cal BC) from a megalithic burial (10.3× coverage) possessed a genome of predominantly Near Eastern origin.

The pattern revealed in the supplemental data shows that the oldest specimens had the highest affinity to middle eastern and Iberian sources, while more recent specimens had more Western European DNA.

The oldest sample, which was a dark-haired and dark-skinned woman, represents the initial occupants of Ireland, who came out of the middle east and then mixed with Central European (similar to Hungarian) and later Scandinavian samples, gradually lightening their coloration but retaining Semitic features.